A wave energy developer charts a solid growth plan by 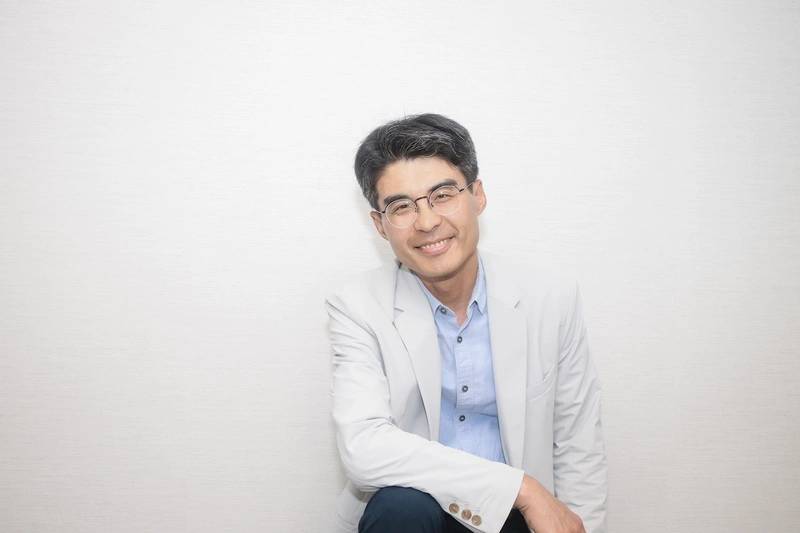 A wave energy developer charts a solid growth plan by

Today, the company is approaching a historic fifth year of harnessing wave energy in Northeast Asia, via the Jeju Bukchon Wave Power Plant built in 2015. Other international projects will see expansion across four continents. throughout 2022 and beyond.

This includes a Vietnamese and Korean initiative in Quang Ngai province – through a five-way MoU involving Quang Ngai People’s Committee, INGINE, SK Innovation, Doosan Vina and VinGroup – and the development of a 10 MW wave power project for diesel replacement in Indonesia.

INGINE plans to launch in North America in 2022, entering into an agreement with the Mowachaht Muchalaht First Nation (MMFN) to begin design work for an onshore wave energy system in Yuquot, British Columbia (Canada) .

INGINE’s INWave wave energy converter efficiently absorbs wave energy close to shore. The technology eliminates the need for submarine cables, as the power generating unit is installed on land, which contributes to the economy of the system.

The technology is particularly well suited to remote coastal communities that lack access to the central power grid and rely on diesel generators for electricity supply.

To date, the company has received significant domestic and international financial support, including $2 million from SK Innovation in 2019. This was backed by an additional $3 million from South Korean state lender Korea Development Bank (KDB ) in 2021, which allowed INGINE to successfully close its $6 million Series B round.

In 2021, other forms of technical and financial assistance were granted to support INGINE projects through the Korea Environmental & Industry Technology Institute (KEITI), the United States Agency for International Development ( USAID) and the European Union Clean Energy Secretariat for Islands.

In early 2022, an additional $1.7 million in private funding was secured through INGINE’s R&D capabilities which generated 58 patents worldwide. INGINE plans to go public in 2023 and has chosen Hana Financial Investment to be the lead IPO manager. Prior to the IPO, INGINE will work on its Series C round throughout 2022, as a pre-IPO phase to promote R&D and business developments.