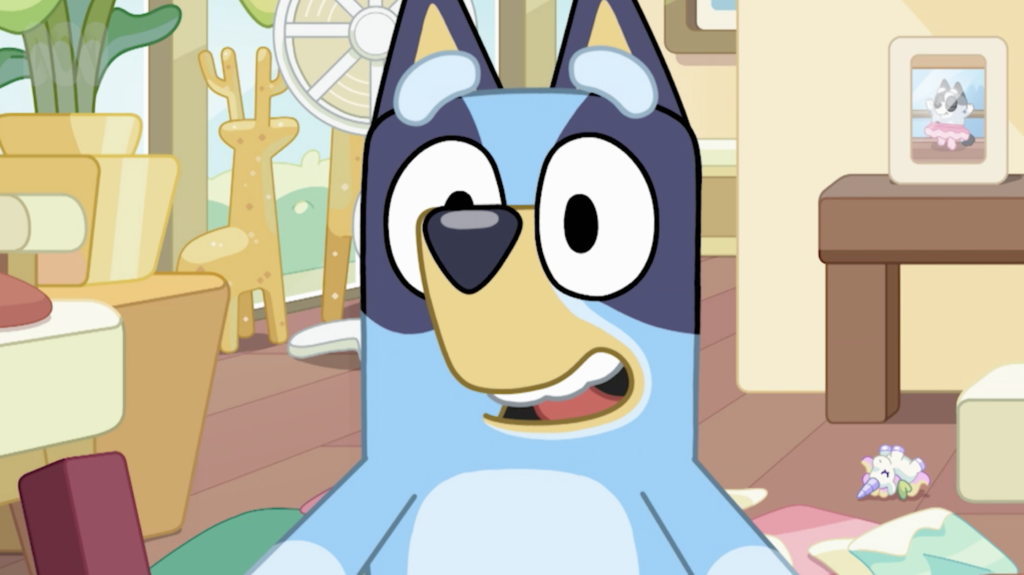 The ABC has decided to assure Australians that a plan to introduce a mandatory login system on the iview streaming platform will not put user data at risk.

The government broadcaster has posted a new draft Privacy Impact Assessment on its website outlining the proposal and the processes it intends to implement to ensure the security of user data.

The login system gives iview users access to additional features, including the ability to resume viewing previous programs on a variety of devices and the ability to create personal watchlists and user profiles for individual household members.

The ABC originally planned to introduce mandatory sign-in in July last year but was forced to delay its plans after concerns were raised. Personal information may be shared with third-party technology platforms, google and Facebookunless users specifically instruct ABC to keep their personal data private.

Data shared with Google and Facebook will be used to create targeted advertisements that will appear across the web to promote iview content.

The ABC has yet to confirm a new date for the introduction of mandatory logins on the iview platform with a spokesperson telling TV Blackbox the process remains “still in the consultation phase” and that a new date will be announced “on time.”

According to the initial proposal, users would have been invited to submit their First name, Email address, year of birth, postal code and Genre before being allowed to watch video content.

According to the proposal, users will not need to log in to watch a live stream of ABC TV channels,

The ABC defended the proposal, saying the introduction of Login to Watch means ABC iview can do what other streaming services and commercial and public broadcasters already do and provide the personalized services viewers expect.

In a media statement released on Sunday, the broadcaster said failure to keep pace with user expectations could lead to the risk of our Australian stories getting lost in the mix or not being told at all.

In 2021, ABC iview was Australia’s No.1 VOD streaming service with over 4,500 hours of TV shows, live performances and movies to enjoy for free – and ad-free.

There are currently nearly 6 million ABC accounts offering the benefits of personalized ABC iview services. Since May 10, 2021, the ABC has only received 514 complaints or queries regarding the introduction of ABC Login to Watch.

The ABC is bound by privacy law and the Australian Privacy Principles and has spent the last year working with the Australian Information Commissioner’s Office to provide greater privacy protection than any other streaming service in this country.