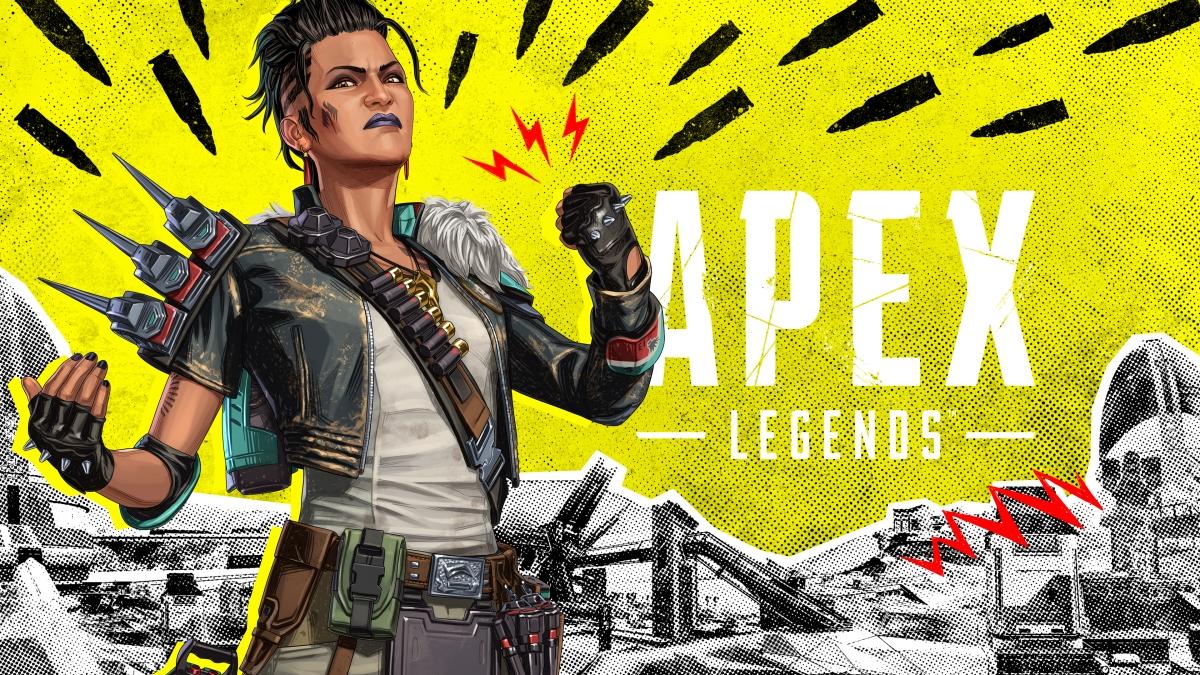 As part of a media presentation covering the upcoming Season 12 in Apex Legends, “Defiance,” developer Respawn Entertainment also reported that news on the long-awaited native PlayStation 5 and Xbox Series X|S versions of the popular free-to-play battle royale video game is expected to arrive “very, very soon.” Since a PS5 version of Apex Legends Apparently leaked in January, the news could be as simple as its surprise launch or at the very least a fairly soon release date.

The comment “very, very soon”, as rated by Eurogamer, doesn’t exactly offer many details beyond what it says exactly on the box: news on that soon. The new native PS5 and Xbox Series X|S versions of Apex Legends being a possible surprise launch is purely speculative, but certainly seems like the sort of thing Respawn Entertainment could do given that Apex Legends itself was a surprise launch as soon as it was announced.

As indicated above, it is not yet known when Apex Legends Developer Respawn Entertainment may release native versions of the video game for the PlayStation 5 and Xbox Series X|S. In fgeneral, Apex Legends Season 12, or “Defiance,” is set to launch on February 8 and will bring Mad Maggie as a new legend. Apex Legends‘ The most recent season, ‘Escape’, is currently available in-game. The season brought with it the new Legend Ash among many other changes. Apex Legends itself is more widely available for PlayStation 4, PlayStation 5, Xbox One, Xbox Series X|S, Nintendo Switch, and PC. As of season 9, the popular free-to-play video game appears to have ditched numbering in favor of name-only, with “Defiance” technically being season 12. You can check out all of our previous coverage of the popular video game right here.

What do you think of everything Respawn Entertainment revealed about Apex Legends Season 12, “Defiance”, so far? Are you looking forward to any of the new changes in particular? Let us know in the comments, or feel free to hit me up and hit me up directly on Twitter at @rollinbishop to talk about all things gaming!