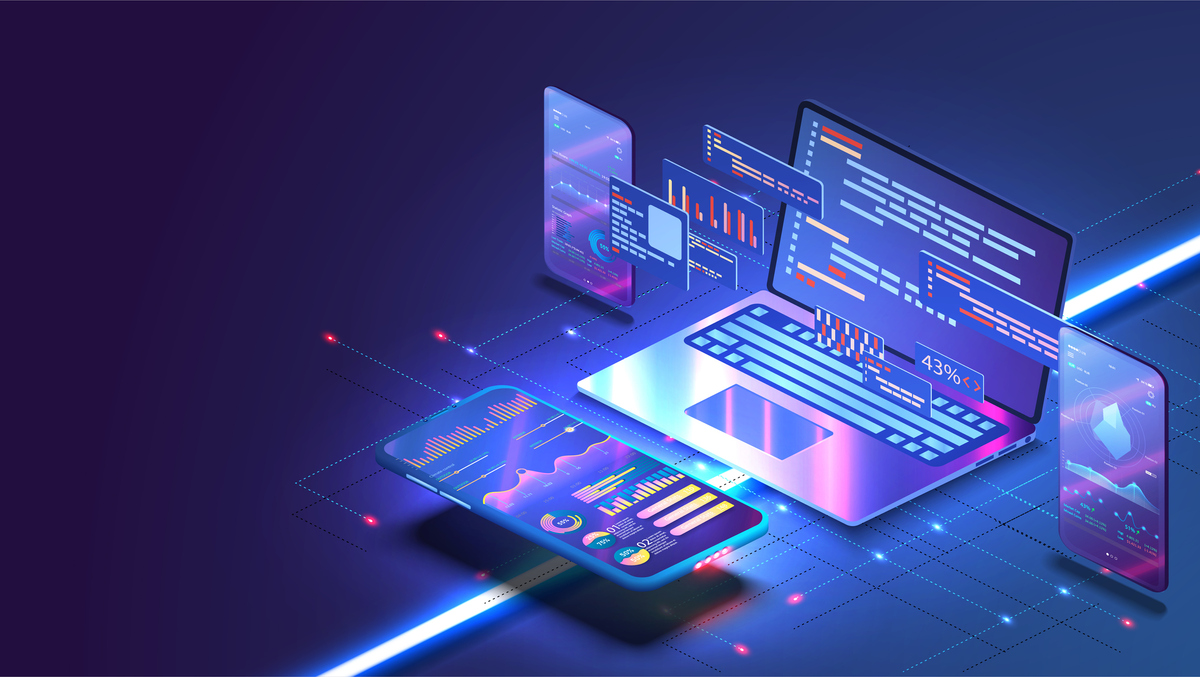 The new announcement encompasses new tools, technologies, and APIs that the company says are designed to help developers create better, more engaged experiences for their users.

Xcode Cloud will now be available to users, starting at 25 free hours per month until December 2023 for all members of the Apple Developer Program and up to 1,000 hours per month. It acts as a cloud-based continuous integration and delivery service designed specifically for Apple developers and can deploy tests to a simulated version of every current Apple device.

Improvements have also been made in Xcode 14, with project builds now able to be 25% faster, thanks to improved parallelism. The Xcode app is now also 30% smaller to download, with downloadable simulator runtimes for watchOS and tvOS.

Enhanced gaming capabilities were also announced, with Metal 3, the latest version of Apple’s graphics framework, introduced with new features that allow game developers to harness the power of Apple silicon for even greater gaming performance. large.

There will also be notable improvements to Swift and SwiftUI, with new literal support for regular expressions built right into the language. SwiftUI features an improved navigation API to make it easier for developers to control, and new package plugins available in Swift Package Manager make it easier for developers to run custom commands, upload, and share with others.

WeatherKit will be available to developers through native Swift and REST APIs. It allows developers to embed the same world-class global weather forecasts that power Apple Weather directly into their apps, and additional service tiers can be purchased.

“We love collaborating with our developer community and providing them with innovative new technologies that enable them to build the next great generation of apps,” said Susan Prescott, vice president of global developer relations and enterprise and Apple education.

“With powerful new APIs for lock screen widgets, new services like WeatherKit, the availability of Xcode Cloud to help every Apple developer build apps faster, and new gaming capabilities with Metal 3, developers have more tools than ever to create app experiences their users will love.”

More information and announcements are coming in an update later this year.