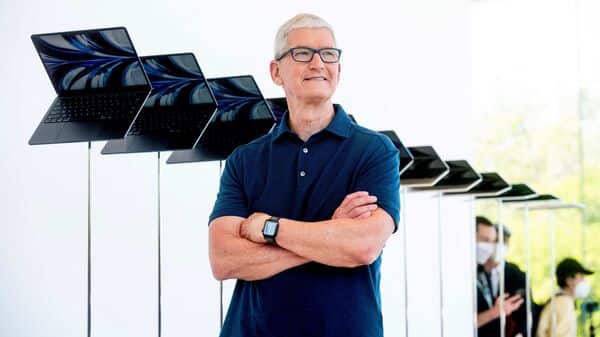 Apple CEO Tim Cook congratulated Hana, a 9-year-old Indian app developer based in Dubai. Cook responded to an email from the girl who developed the Hanas app. She, one of the youngest app developers in the world, informed the Apple boss that she was the youngest iOS app developer.

Her parents were thrilled as they saw Cook’s response as support for the claims she made in her email. His dad says that because so many kids make apps, Apple has the means to verify those claims. He reveals that Hana’s older sister, 10-year-old Leena Fathima, is her coding teacher.

Both Hana and Leena are self-taught coders driven by their parents. Leena created the Lehanas website, which teaches children about words, colors and animals. Leena included a link to the chief minister’s fund on her website when floods ravaged Kerala.

Read also : When Sourav Ganguly won the heart of Saqlain Mushtaq with this kind gesture

Hana hopes to one day work for Tim Cook while Leena hopes to move to the United States for her future studies. Leena loves coding because it makes her want to solve challenges and see her codes come to life. The sisters’ ultimate goal, however, is to improve society and make people happy.

The sisters were primarily homeschooled by their parents. Leena described how their involvement in coding began when their father, a project management consultant, urged their mother to study coding to help with her startup.