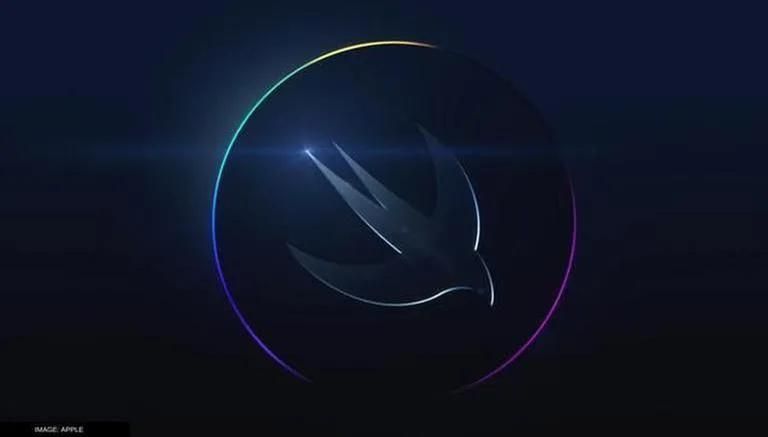 Apple’s Worldwide Developers Conference will be held from June 6 to 10 this year. The event will take place with a limited number of in-person seats and will also be streamed online. According to a report by GSMarena, the opening speech of the event will be recorded, like several other events. But the presentation at Apple Park in Cupertino will be open to a limited audience. Keep reading to learn more about what Apple will release at WDC 2022.

At this year’s event, Apple is expected to announce the next generation of iOS, i.e. iOS 16. Last year, Apple unveiled iOS 15 at WDC 2021 and then released it with the iPhone 13. Chances are the company will follow a similar trend this year too. Along with iOS 16, Apple will also announce the new version of iPadOS, macOS, watchOS and tvOS. Apart from that, Apple is also expected to unveil new hardware including the Mac Pro with a new silicon Apple processor.

According to multiple reports, iOS 16 is expected to come with features like better notification updates, car crash detection, and emergency satellite connectivity. Also, since Apple would be working on an AR/VR headset, so it should add its compatibility in iOS 16. As for the compatibility of iOS 16, the new OS might not be compatible with the first generation iPhone SE, iPhone 6s, iPhone 6s Plus and iPhone 7.

Apple WWDC 2022 is scheduled to start on June 6, 2022 and will run until June 10, 2022. Alongside the event, Apple is also hosting a Swift Student Challenge in which participants must create a Swift Playground project on a topic of preference. . Selected students will receive WWDC-themed gifts including outerwear, a set of pins, and membership in the Apple Developers Program.

Those wishing to attend Apple’s WWDC 2022 event will be able to do so on Apple’s website, through the Apple Developer app/website, through the company’s official YouTube channel, and through Apple TV. An in-person session will also be held at Apple Park on June 6, 2022, where students and developers can watch the event’s keynote. Details about the application processor for the same will be released soon.