The CFPB ordered RAM Payment, AMS, Winters and Chaya to pay more than $11 million in consumer relief and civil penalties, in addition to barring them from the debt relief payment processing industry and account maintenance.

According to the CFPB, RAM Payment and AMS violated the Telemarketing Sales Rule and the Consumer Financial Protection Act by assisting student loan companies and traditional debt relief companies at the expense of consumers by:

Winters and Chaya also had illegal dealings with an affiliate finance company and several debt relief companies. The couple owned Account Connect Limited (ACL), which advanced around 65% of the fees some debt relief companies expected to receive from borrowers. ACL would collect these advances from payments made by consumers to RAM Payment and AMS accounts. This was a conflict of interest, which respondents failed to disclose by misstating that RAM Payment and AMS provide independent third-party services. Additionally, the couple illegally retained money held in borrowers’ accounts even after they canceled or unenrolled ACL-funded student loan debt relief services.

In response, the respondents were ordered to reimburse $8.7 million to consumers enrolled in their student debt relief services and to pay a $3 million fine to the CFPB. AMS, Winters and Chaya have also been banned from processing debt relief payments and account maintenance, while RAM Payment is to stop providing services to debt relief companies and paying debts. commissions to third-party marketing companies for consumer referrals, in addition to consenting to the CFPB governing authority in the future.

Currently, there is a pause on student loan repayment, interest, and collections, which the United States Department of Education recently extended through August 31, 2022. Additionally, the Department of Education and the Biden-Harris administration have pledged to provide student loan relief to a significant number of borrowers. In addition to the overhaul of the Public Service Loan Relief Program (PSLF), more than $17 billion in targeted loan relief has already been provided to more than 700,000 borrowers over the past year.

Despite these efforts, student loan debt remains a major burden for many borrowers. According to Federal Student Aid (FSA), there were 43.4 million unduplicated student aid recipients as of September 30, 2021. As of the first quarter of 2022, the total US student loan balance is $1.59 trillion. dollars and is currently the largest form of non-housing debt. The pressure of having to repay large debt has had a profound financial and psychological impact, and President Biden has been called upon to completely forgive student loan debt for all borrowers. 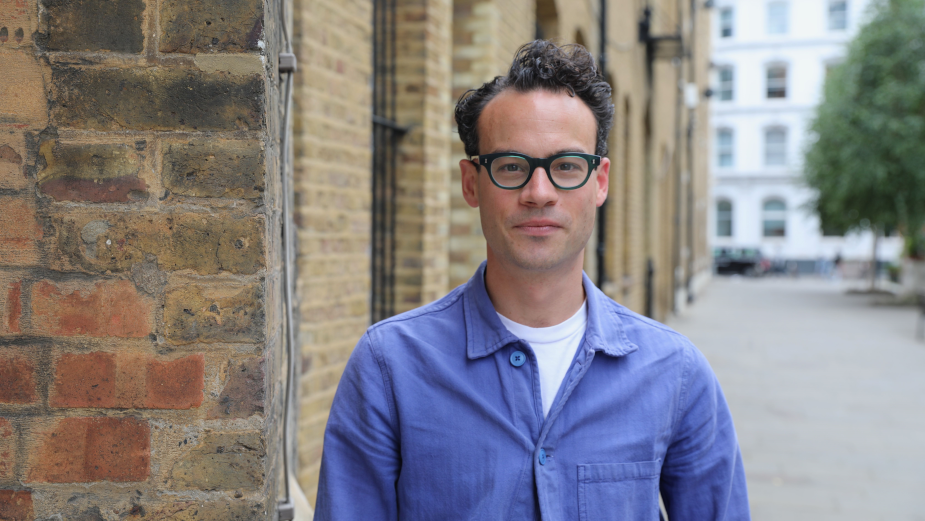