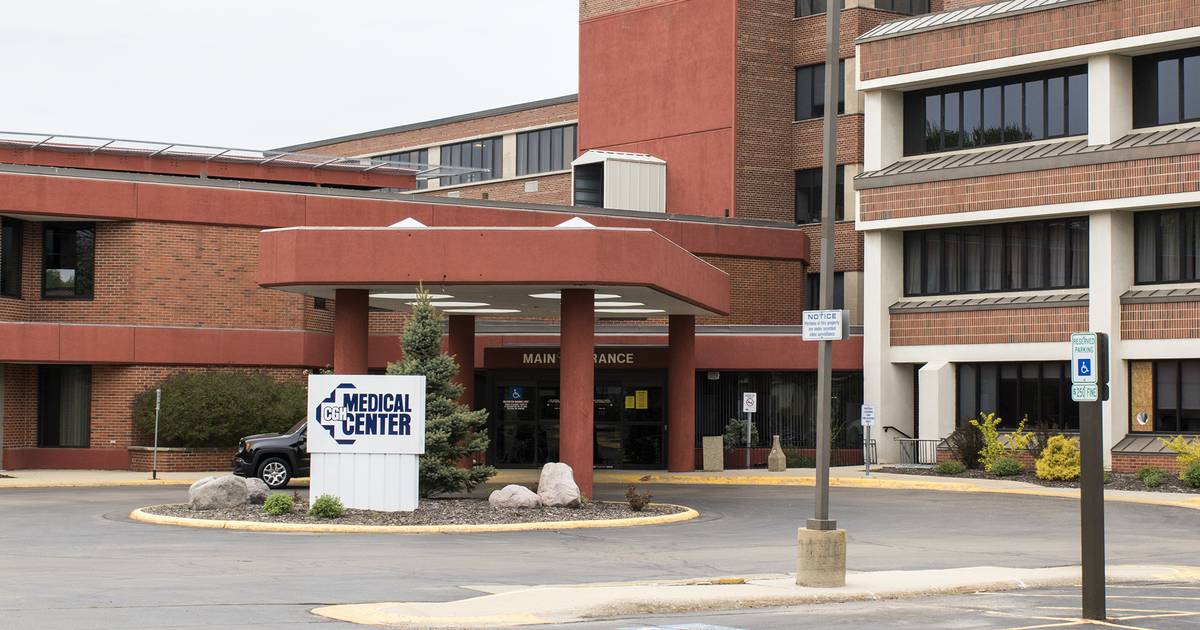 STERLING — CGH Medical Center violated state labor laws by issuing a letter with instructions on how employees could revoke their union membership, an Illinois Labor Relations Board judge has heard. .

Council 31 of the American Federation of State, County and Municipal Employees filed majority petitions in December 2019 with the Illinois Labor Relations Board for union certification after months of meetings and rallies with interested staff. On April 26, 2021, the union was certified as the exclusive representative of its members.

The union and CGH have yet to approve their first collective bargaining contract, and both have previously filed different complaints against each other with the state labor board regarding practices during the unionization process. .

the 18 page decision goes on to say that the letter “discouraged and deterred employees from allowing support for the union and remaining union members because it made derogatory statements about the union and the deleterious effect of unionization while offering helping employees to revoke their authorization cards.

“The respondent suggested that the union would waste the dues it collects on high-fee attorneys who would bring frivolous unfair labor practice charges to the Board. The Respondent also stated that unionization would destroy the employees’ relationship with the Respondent.

“The respondent then presented employees with a potential remedy for these anticipated harms: he informed employees that they had the right to revoke their union authorization card, provided a link to a form letter that employees could use to submit their revocation, and an address to which they could send the revocation letter to effect their withdrawal from union support.

He further states that the letter is further coercive as it encourages employees to report the revocation of their union card to human resources.

CGH purchased a full-page advertisement to feature the letter in the December 18, 2019 edition of Sauk Valley Media’s Daily Gazette which also appeared on saukvalley.com and cghmc.org titled “Letter to the Editor: CGH Union Not a Certainty,” written by Steinke.

A few days later, on December 20, Governor JB Pritzker approved stricter labor law provisions, including that it would be an unfair labor practice for an employer or its agents to interfere with, restrict, coerce, deter or discourage public employees. or candidates for public office to: become or remain members of a trade union organization; authorize representation by a labor organization; or authorize dues or expense deductions to a labor organization

CGH argued that the complaint was invalid because it was filed outside the 6-month filing window.

Hamburg-Gal ruled that there was insufficient evidence to suggest that the union should have known of the letter within the 6 month period.

The letter remained posted on CGH’s website until July 6, 2021, which was also found to be a violation because the union became the sole representative of members on April 26.

“We are pleased that Paul Steinke and management are being held accountable for their anti-worker actions,” said AFSCME Council 31 Regional Director Doug Woodson. “Steinke’s continued behavior against workers is especially disappointing given the pandemic that has called on CGH healthcare workers to go above and beyond to care for their community.”

CGH was ordered to cease and desist from practices that violate state labor law, post copies of the decision visible to employees for 60 days, and notify the board of directors of any action taken to comply with the order within 20 days.

The hospital has 30 days to appeal.

CGH released the following statement in response to the decision:

“CGH Medical Center (CGHMC) has been negotiating in good faith with representatives of AFSCME, Council 31, since September 2021 with the aim of reaching an agreement on the terms and conditions of employment of CGHMC’s AFSCME-represented personnel.

“Recently, an administrative judge (ALJ) issued a recommended ruling to the state labor board regarding two letters written over two years ago advising CGH employees of their legal rights when organizing a union. Writing these letters, the ALJ found that new state legislation imposed a new, broader gag order on CGHMC and other public employers.

“We are disappointed with the ALJ’s recommendation to the state labor board. We believe the First Amendment protects the right of employees to hear from all parties, not just unions. The decision is not final and we are considering our appeal options.

“We respect the rights of all of our CGHMC employees and appreciate their commitment to our patients and the community we serve.”