Cisco Vulnerability Allows Hackers to Create Their Own Login Credentials 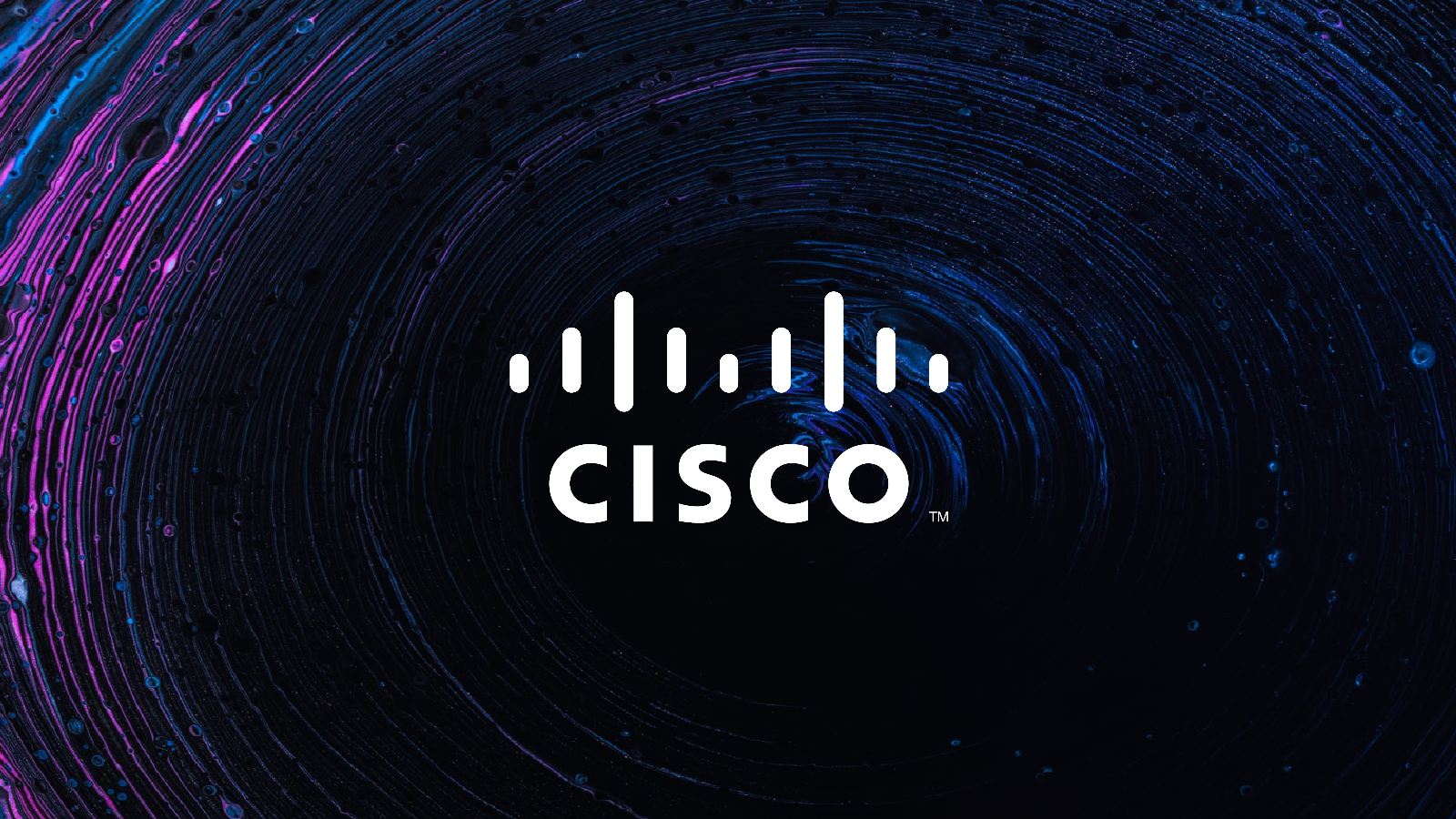 Cisco Vulnerability Allows Hackers to Create Their Own Login Credentials

The security flaw allows remote attackers to log into target devices through the management interface without using a valid password.

The bug involves the incorrect implementation of the password validation algorithm, allowing the standard authentication procedure to be bypassed on non-default device configurations.

If this prerequisite is present, the attacker can use specially crafted credentials to gain different levels of privileges, up to an administrative user.

According to Cisco’s advisory, the products affected by this flaw are those running Cisco WLC software 8.10.151.0 or version 8.10.162.0 and having “macfilter radius compatibility” set to “Other”.

The products concerned are:

Finally, Cisco has confirmed that the following are not vulnerable to CVE-2022-20695:

To determine if your configuration is vulnerable, issue the “show macfilter summary” command. If the RADIUS compatibility mode returns “Other”, you are vulnerable to attacks.

Applying the latest available security updates (8.10.171.0 or later) released by Cisco addresses this vulnerability, regardless of the configuration you are using.

Cisco has provided two possible workarounds for those unable to update the wireless LAN controller.

The first option is to reset the “macfilter radius compatibility” mode to the default value by running the following command: “config macfilter radius-compat cisco”.

The second option would be to change the configuration to other safe modes, such as “free”, using this command: “config macfilter radius-compat free”.

At the time of this writing, Cisco is not aware of active exploitation of the vulnerability, nor has Bleeping Computer seen any reports of attempted scans. 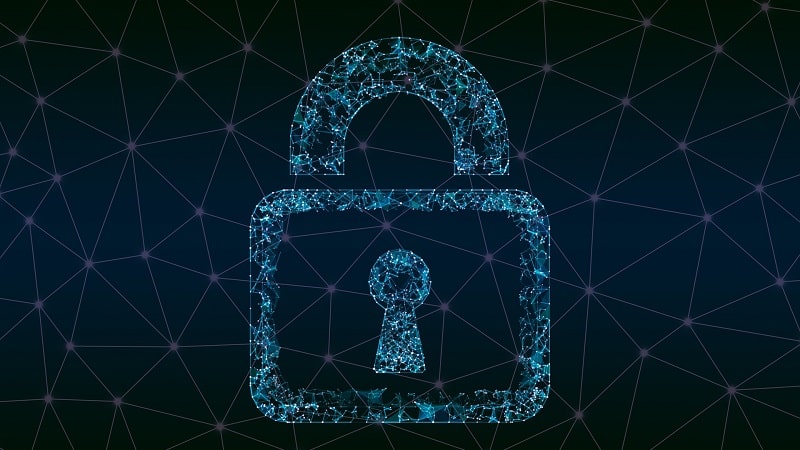 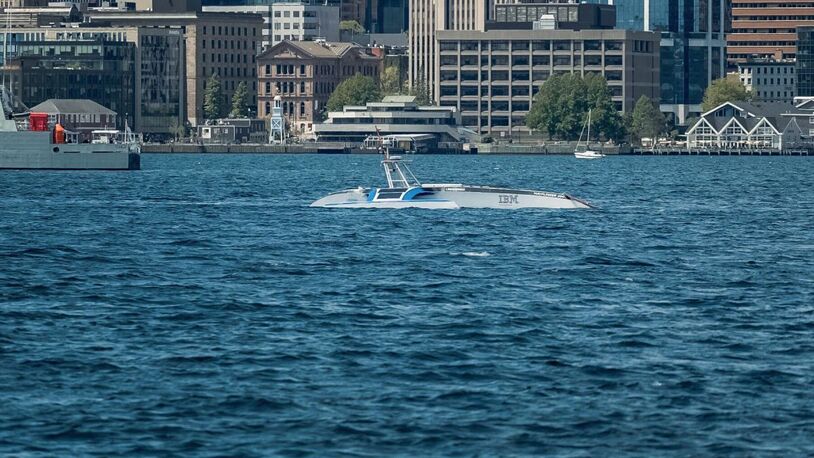