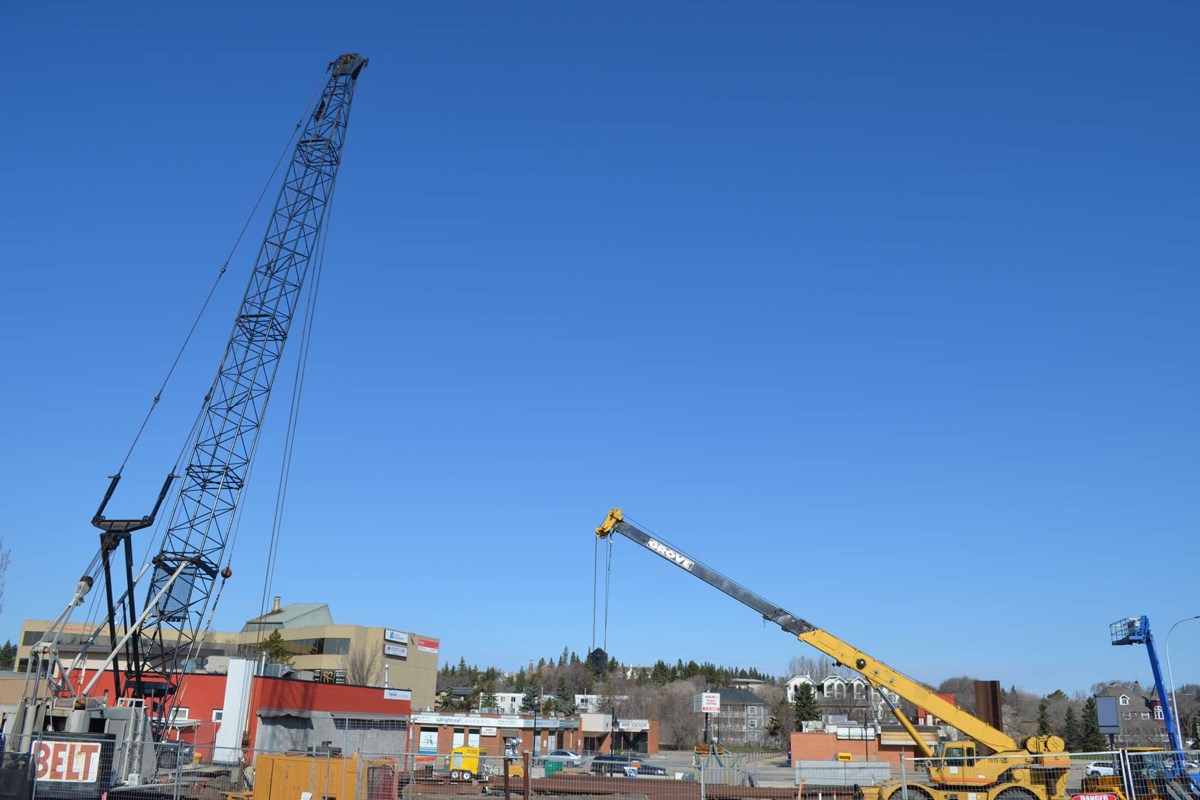 John Clark, president of Niche Development, said the company had encountered issues with the steel used to construct the building’s parking lot, but could not provide further information as Niche is awaiting claim approval from assurance.

People curious about the halt in construction at the former Blind Pig site will see movement resume in the coming weeks, according to the development company working on the site.

Demolition of the old site took place in the summer of 2020, but construction has been stalled for several months. John Clark, president of Niche Development Corporation, said while he couldn’t elaborate on the cause of the delays for legal reasons, construction will resume after Mother’s Day on May 8.

“There were some issues with the steel,” Clark said, noting that Niche is still waiting for an insurance claim to be processed, which means he can’t say much more at this time. “We have to rip it all out and restart the project, and that’s basically what’s going to happen over the next few weeks.”

Current timelines for completion of the project within the next two years, Clark said.

“The best thing to do if someone is really wondering is yes, the project is going to be done,” Clark said.

The building will still follow its original design, but will include a different parking lot due to the steel issues, Clark said.

“Once built, the project will be Canada’s demonstration of how you can build a zero-emissions building,” Clark said.