Crash Bandicoot developer appears to be working on a new game 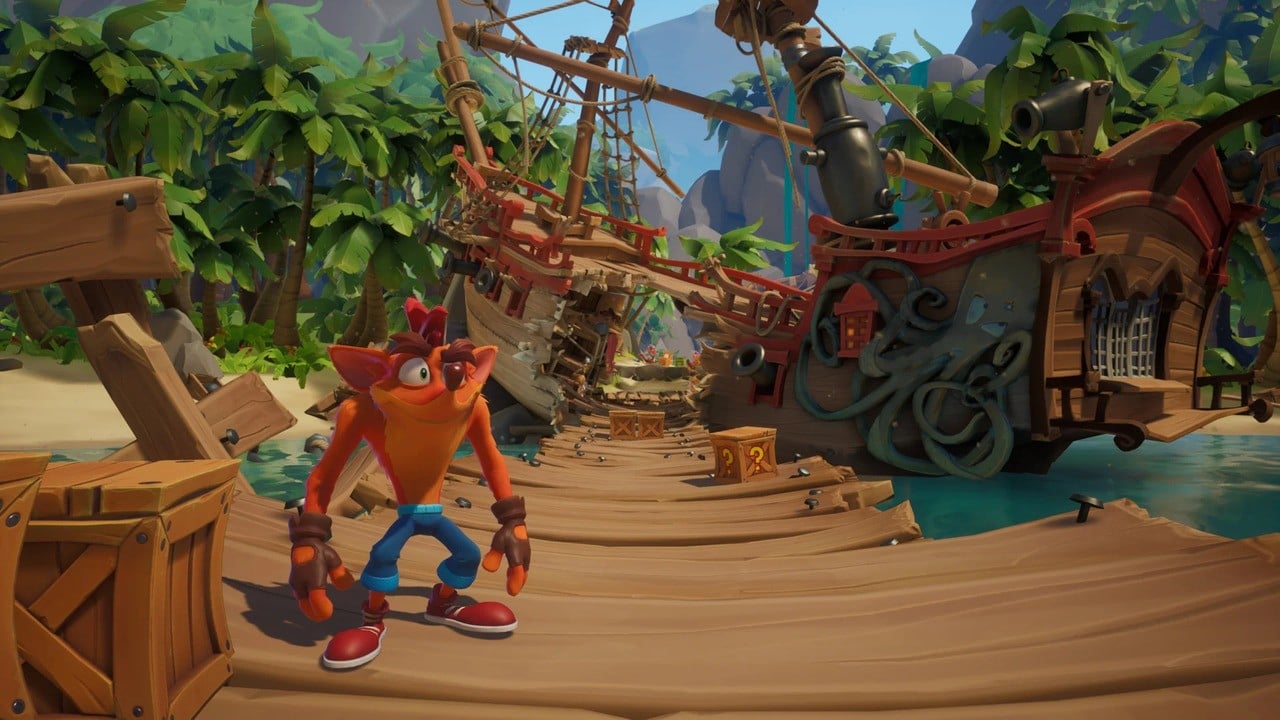 Crash Bandicoot developer appears to be working on a new game

It’s been a few years now since developer Toys For Bob launched the highly-received Crash Bandicoot 4, after a significant gap since the series’ initial effort. Well, it looks like the Activision-owned studio is now up to something else.

The developer recently took to Twitter to show off its “Wall of Games,” a huge plaque commemorating everything Toys For Bob has worked on over the years. Curiously, the team has a well-placed slot for an upcoming title.

Thank you for playing the game, how many did you guess correctly? You know, it’s quite practical we have more wall space to cover… 😉 pic.twitter.com/g4A5hkAHk3— Toys for Bob (@ToysForBob) August 16, 2022

Now, that could be anything, but the fact that the developer is teasing any kind of upcoming game took us by surprise. Last year, the team confirmed its involvement in the development of Call of Duty, specifically the free-to-play Warzone. Given Activision’s continued support for CoD, many of us assumed that the developer was no longer working on any other IPs.

Well it looks like the team is work on something else! Hopefully their next game will be Spyro, Crash or something completely new.

What would you like to see Toys For Bob working on? Let us know in the comments!