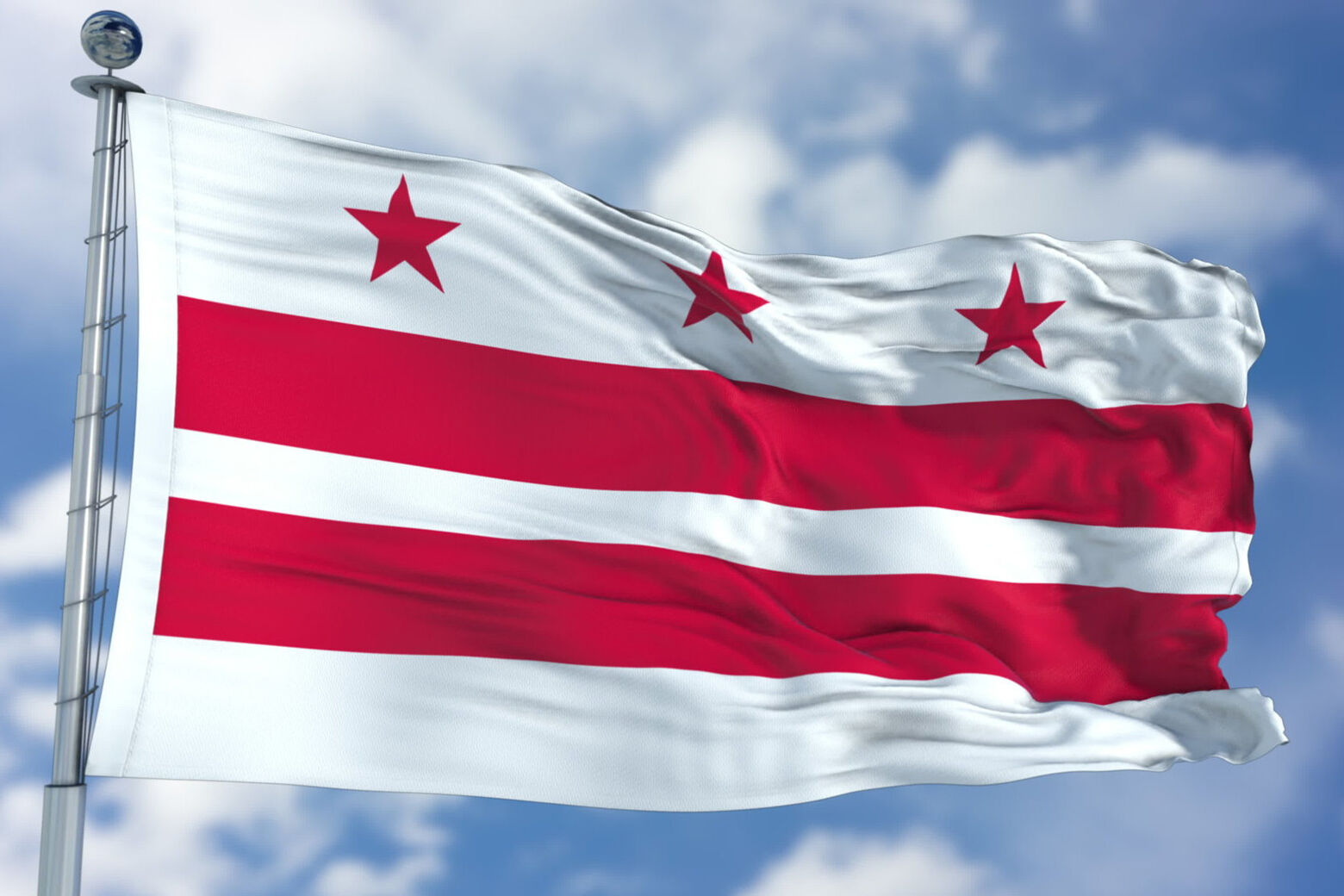 Public safety in DC and an increase in crime, as well as the state of the city’s education system, were the main topics of a Monday night debate between the four Democratic mayoral candidates.

Public safety in DC and an increase in crime, as well as the state of the city’s education system, were the main topics of a Monday night debate between the four Democratic mayoral candidates.

During the debate — broadcast and hosted by WJLA-TV (ABC 7) — James Butler, a former neighborhood advisory commissioner, made big promises related to crime and safety, who said he would hire 500 to 700 new cops in four years. .

“I will make DC one of the safest cities in America,” Butler said.

Mayor Muriel Bowser and council member Robert White argued over whether her administration had been proactive. Robert White accused Bowser of not having a plan to stop the crime from happening.

“We can’t wait to lose more brothers and sisters in our city before we have a plan,” Robert White said.

Meanwhile, Bowser said there are many parts of his proactive crime-fighting plan, such as “hiring community violence interrupters” to help stop crime before it happens. not happen.

On the topic of education, each candidate provided different opinions and ideas on how the system can move forward. For example, Robert White said he wanted to get rid of the mayor’s control over city schools.

“What I’m going to do is work with the council to create an independent state superintendent of education,” Robert White said.

Bowser disagreed, stating that the mayor’s control was working.

“Our kids have done better over the past 15 years because we know our system is responsible,” Bowser said.

Butler, a newcomer to the debates, agreeing with the mayor, added that instead of giving up control, “my plan is to run the whole city.”

Board member Trayon White said the solution is to focus on more than getting kids into college.

Topics that were also discussed included homeless encampments in the city, affordable housing, cleaning up the Anacostia River, and DC statehood.

The debate was interrupted for a few minutes by demonstrators who stood up and marched in front of television cameras. The broadcast feed switched to a peace profile on Butler, so the signs carried by the protesters were not seen.

As the profile piece played, Bowser could be heard asking the moderator, reporter Sam Ford, what was going on. Ford could also be heard telling the protesters to sit down.

The primary is scheduled for June 21.