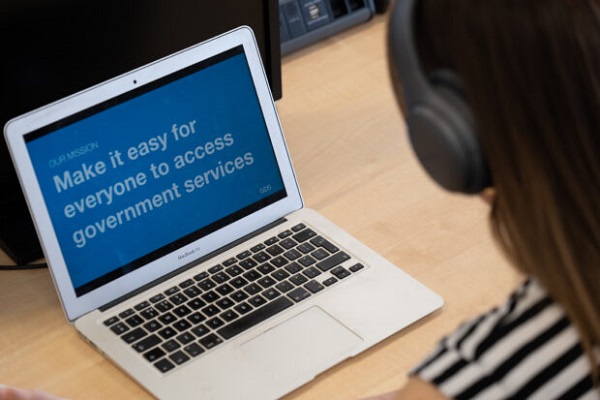 The Disclosure and Barring Service (DBS) will soon become the first to use the new One Login digital identity service for the government, the program manager said.

Natalie Jones, director of digital identity at the Government Digital Service (GDS), referenced the plan while outlining the details of One Login at the Think Digital Identity for Government conference in London yesterday.

“We are literally weeks away from launching our first end-to-end authentication and identity journey with the Disclose and Deny Service,” she said. “This will allow passport holders to apply for an ethics check.

“This is an important first step in getting our product into the hands of real users, and I will be one of the first to use it.”

DBS was originally supposed to start using One Login in April, but the move was delayed for undisclosed reasons.

Last week, MP Heather Wheeler, the Cabinet Minister responsible for overseeing the GDS, said five One Login pilots are due to start in September.

Jones described how One Login will provide services with different levels of assurance depending on the level of confidence needed for a process: from low for services such as state pension verification, to medium for DBS verifications, to high for the Defense Cyber ​​Protection Partnership service. .

This reflects the risks associated with different levels of services and choosing the right level departments to distinguish between obtaining the necessary assurance and the excessive complexity of identity verification. This led GDS to aim for a balance between a broad level of assurance while trying to avoid complexity.

“One of the principles we apply is something that I consider ‘No unnecessary hoops,'” she said. “This means that we only aim to verify people at the lowest level of assurance necessary for them to conclude what they are trying to do.”

This allows a person’s level of assurance within the service to increase over time, as they are needed to access other services, when they need to complete other steps.

Another important aspect is the development of an “app-enabled fast lane”, which GDS has been working on with HM Revenue and Customs (HMRC) to give people with photo ID the chance to prove their identity. at a medium level of confidence in less than 10 years. minutes through a simple process.

It will initially be available to HMRC users via Government Gateway, and by the end of the year should be available to all services using One Login, with an estimated pool of three million people able to use it.

Jones said the app – which will be available for iOS and Android – is being built incrementally so that at first it will only be able to incorporate an image of a driver’s license, but by the end of the year, it should accept passports. and biometric residence permits.

The GDS expects the initial pass rate of verification using a driver’s license to be around 70% and then increases as it takes passports, then that it increases further as it extends to biometric chips.

It’s also working on other options for people without photo or smartphone ID, including a face-to-face channel, post-work-based bail service, and knowledge-based verification at home. using questions that only the individual can answer. answer correctly.

“We are also focusing on how best to provide user support based on learnings from other departments,” she added. “We are investing in a call center to help people complete their journey, as well as options such as FAQs, video demos and potentially a chatbot.”