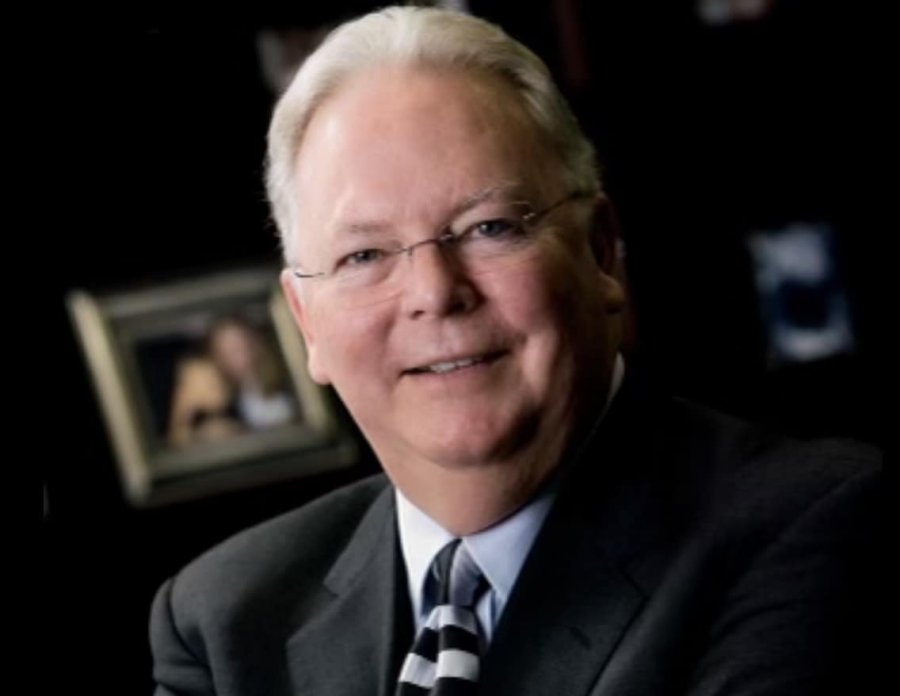 L. “Scott” Tarwater, a local promoter in the hospitality industry, died Oct. 24 at the age of 74.

Tarwater spent much of his life in Grapevine and the last nine years in Flower Mound, according to his obituary. He and his wife, Donna, recently celebrated their 45th wedding anniversary. They had two children together, Renee Hidlebrand and Reece Tarwater.

“I don’t have the words to express all he has done for me throughout my life,” Reece said in a public Facebook post. “He was the most selfless man I have ever known.”

Scott’s career has been full of awards and accomplishments in the hospitality industry for more than 50 years, according to his obituary. He held all positions in this industry and ended his career focusing on hotel development, which was his passion, as Chairman of Newstream Hotels & Resorts. He previously held executive positions at John Q. Hammons Hotels & Resorts and Windsor Hospitality Group. He has been involved in many developments in the region, including being developed Brown on the Square, an upscale boutique hotel in Denton.

The roots of the Tarwater family in Grapevine go back more than 100 years, and he has been involved in local historic preservation. He was a founding member of Cross Timbers Rotary and an active member of Lewisville Lighthouse Church.

A memorial service will be held Saturday at Flower Mound United Methodist Church.