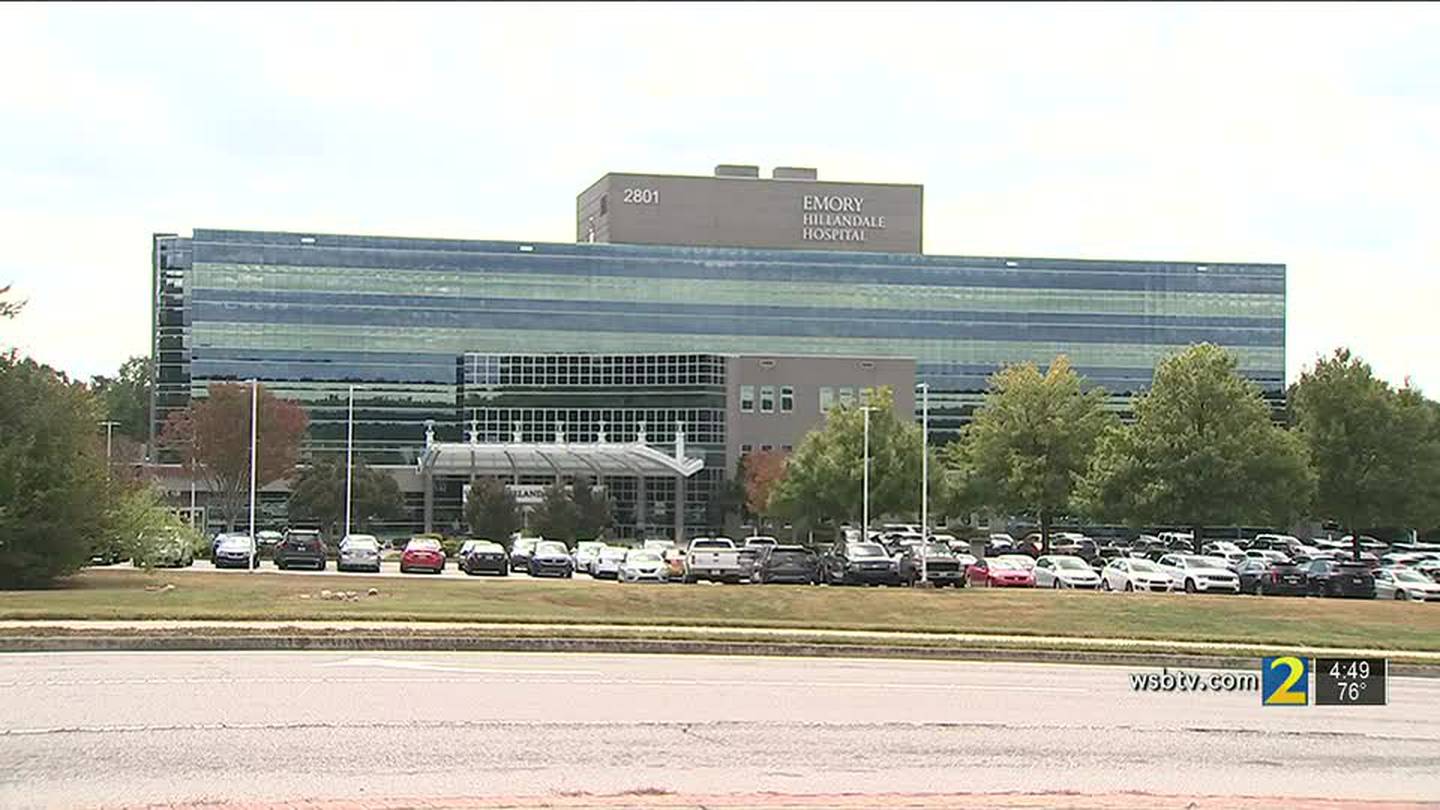 Ten professionals, including counselors and therapists, will work with people suffering from violence-related trauma. – The DeKalb County government announced the opening of a trauma center to help survivors of violent crimes and witnesses deal with the aftermath.

The center will be based at Emory Hillandale Hospital in Lithonia. It’s the first of its kind in Georgia, and possibly in the Southeast.

Channel 2’s Sophia Choi spoke with Emory CEO Rashard Johnson, who will lead this operation. He grew up in the heart of Miami amid the drug wars. He says he still wakes up screaming from the trauma.

A 1998 JAMA study showed that children who admitted to acting violently had themselves witnessed violence.

“Witnessing violence and being a victim of violence leads to delinquent behavior. This leads to an increased likelihood of a youth falling into violence themselves,” said DeKalb CEO Michael Thurmond.

Ten professionals, including counselors and therapists, will work with people suffering from violence-related trauma.

Thurmond thinks it will save lives by preventing more violence.