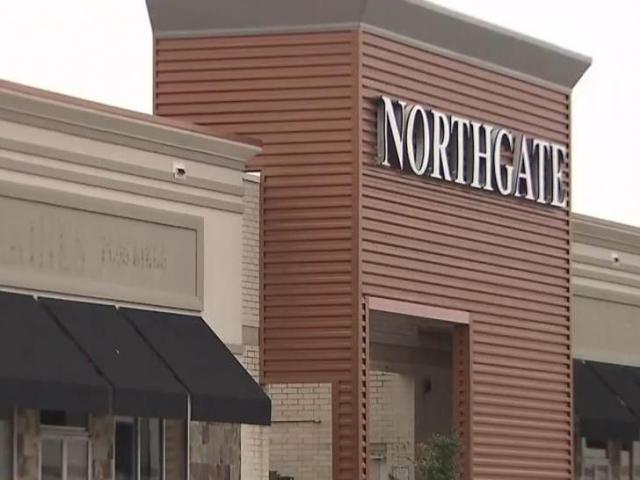 Durham, North Carolina — The owner of Northgate Mall has a new plan for its development.

Northwood Investors – which bought the mall in 2018 – now plans to redevelop the site for retail use only. They originally shared a plan that also included residential housing.

The 58-acre site is north of downtown, bordered by Guess Road, I-85, Club Boulevard and Gregson Street.

The developers are now looking for a rezoning for their new concept, which includes only commercial. However, on Thursday night Durham residents were asked to weigh in on the mall’s future – and share their thoughts with the developer.

Northgate Mall is now vacant – but ask long-time residents of Durham, and it’s very much alive in their memory.

Percy McNair, who grew up coming to Northgate Mall, isn’t happy with the new concept.

“It’s not a good idea. Because nobody has anything to do,” he says.

A letter sent to nearby residents says the developer wants to rezon the property “to allow life science use in addition to office, retail and amenity space.”

“It’s not what we really, really need. We don’t need all this office space,” McNair says.

Audrey Mitchell has lived her entire life in the neighborhood adjacent to the mall and is now president of its community association.

She and other residents have expressed their desire for adequate affordable housing … a complaint they also had with the PREVIOUS development plan.

The vice president of Northwood Investors told WRAL News that residents’ input is important to them.

Mitchell says she hopes they will listen and be willing to compromise with the community.