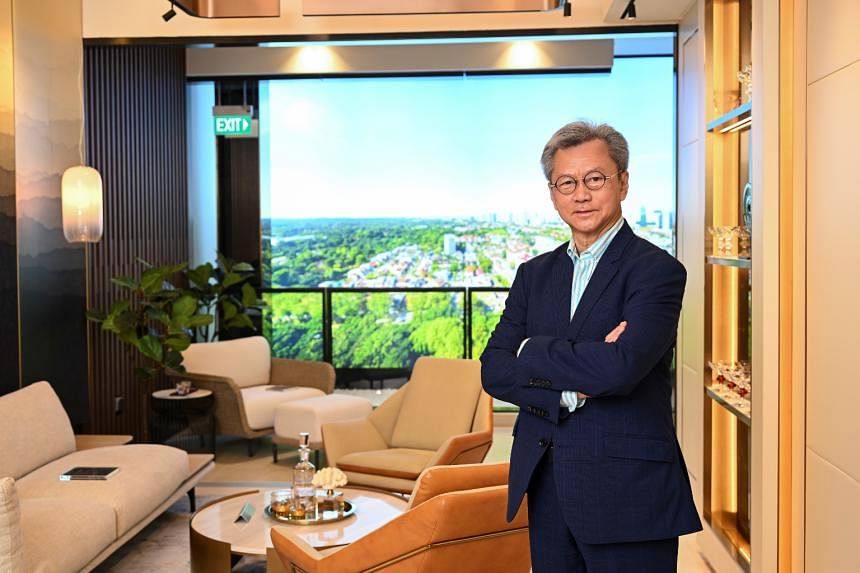 SINGAPORE — The luxury freehold Perfect Ten project, built by one unit of Hong Kong developer CK Asset Holdings, will launch 55 units of its 115-unit second tower in Bukit Timah on September 10 after strong sales of its first tower.

To meet demand amid limited new launches in the Prime District, the 55 units will retail at prices ranging from $2.1 million to $2.5 million for both bedrooms, and between 3.5 and $4.1 million for three-bedroom units.

Founded by Hong Kong tycoon Li Ka Shing, CK Asset has a substantial portfolio in Hong Kong and China, as well as a significant presence in Singapore and Britain.

Its other projects in Singapore include Stars of Kovan at Upper Serangoon Road, Cairnhill Crest and, together with Keppel Land and Hongkong Land, Marina Bay Financial Center and One Raffles Quay.

Developed by Cheung Kong Property Development, the 230-unit Perfect Ten development achieved total sales volume of $285 million with the sale of 83%, or 96 units, of its first 115-unit tower, which was launched in December 2021.

Its two-bed units sold for around $2.08 million. Its two- and three-bed rooms have traded at an average price of $3,000 per square foot.

More than 87% of buyers are locals and permanent residents, and the rest are foreigners.

Dr Justin Chiu, Executive Director of CK Asset, said: “Many of our buyers are families with young children. Perfect Ten is one of the most sought-after projects in Singapore due to its many attributes, one of which is its proximity to reputable schools. .”

The site is a five-minute walk from Balmoral Plaza. The new tower includes units with high ceilings over three meters and open floor plans, with fittings and appliances from European brands such as Miele, Gaggenau, Villeroy & Boch, Duravit and Hansgrohe.