Developer calls out Xbox Series S for having a “potato” GPU 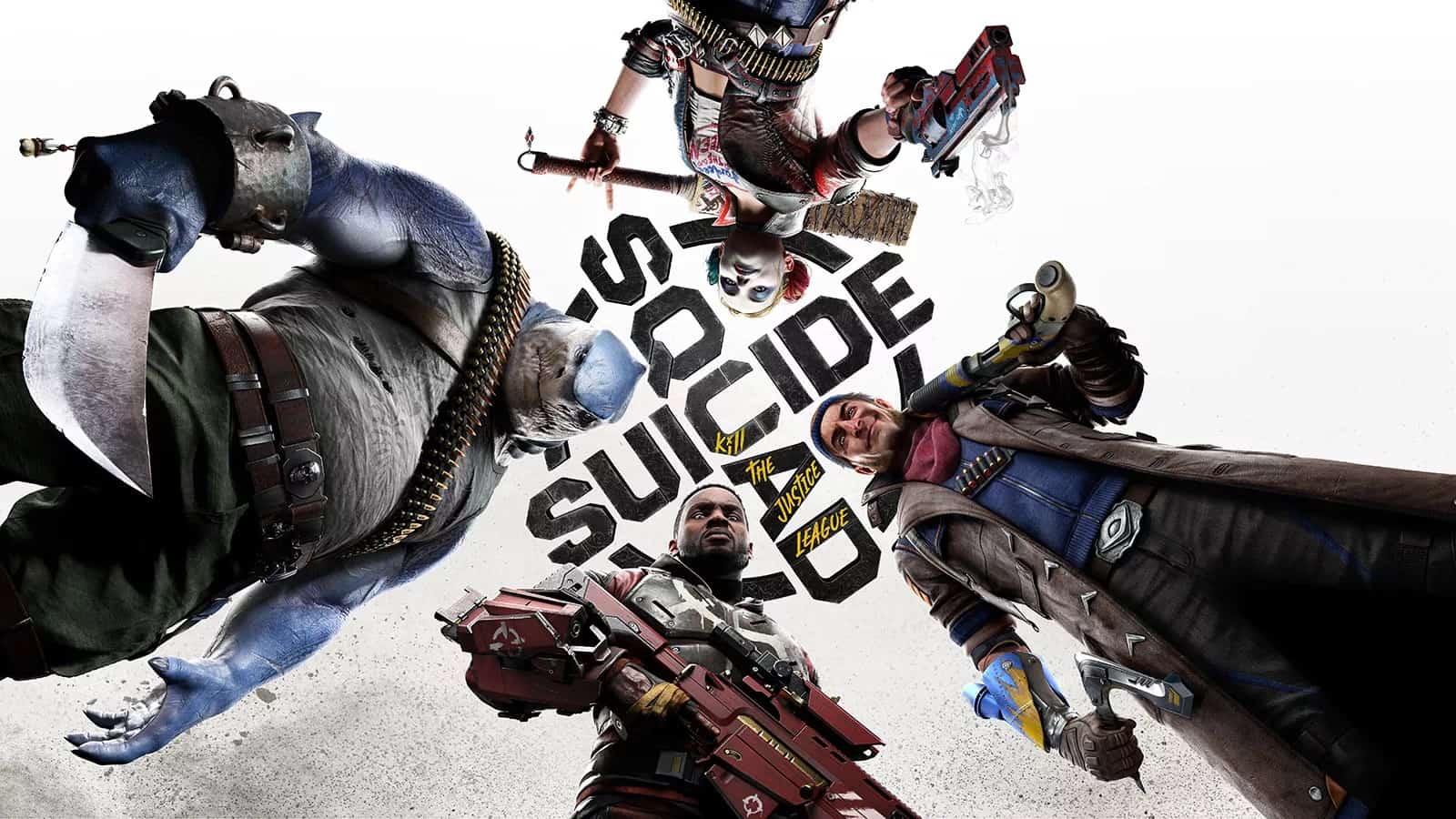 Developer calls out Xbox Series S for having a “potato” GPU

Lee Devonald probably wishes he could take back what he just said now.

Lee Devonald, who works for Rocksteady Studios as a technical character artist, has been broadcasting his controversial thoughts on Twitter for the past few days.

The senior developer says the Xbox Series S holds back this generation of games and says it’s not much better than a last-gen console. pic.twitter.com/evrnGqt9Zc

This is a perfectly understandable and relatable statement. It’s the same reason gamers want incoming games out of the PS4 and Xbox One as soon as possible. But these are thoughts best kept to yourself.

Devonald has since apologized for his scathing comments before quickly deactivating his Twitter account. Rocksteady Studios is now facing the possibility of being “cancelled” by fans.

We are curious to know what will become of Devonald following these revelations. We wouldn’t pass up Rocksteady or even Warner Bros. to fire him despite his significant contribution to the Arkham series over the years. Warner Bros. has tried to distance itself from problems in recent years. We’re pretty sure he wouldn’t want gamers to associate his games with the next big internet villain.

Speaking of Warner Bros., the legal team has their hands full right now as they do their best to contain Gotham Knights leaks ahead of the game’s release.

Rocksteady is currently working on Suicide Squad: Kill the Justice League, which will be released next year.