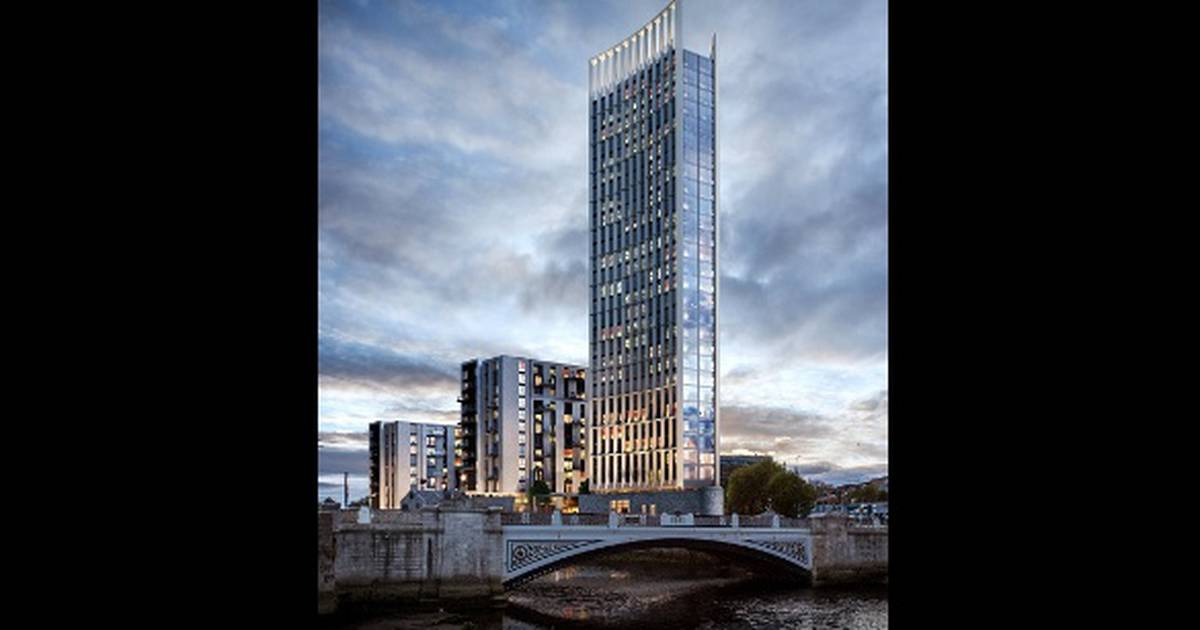 Joe O’Reilly’s Chartered Land is said to be in talks with Royalton Group, the UK-based property investor and developer, over the potential sale of the historic “Hickeys site” on Dublin’s Parkgate Street. News of the talks comes just weeks after it emerged that German investor Commerz Real had pulled out of plans to provide some €200 million in term financing for the construction of a 30-storey residential tower. floors (98.4 m / 322.83 ft). on the 1.65 acre (0.67 hectare) holding. A spokesman for Chartered Land declined to comment on the matter of its discussions with the Royalton Group when contacted by The Irish Times.

Should a deal for the Parkgate Street site materialize, it would represent the Royalton Group’s second major residential project in Dublin. The developer is already working in partnership with Tristan Capital Partners on 485 apartments to be built (BTR) as part of its delivery of the Hamilton Gardens scheme in Cabra, Dublin 7. The development, which is nearing completion, will also include concierge facilities , a business center and meeting rooms, residents’ lounges, a nursery and gymnasiums, as well as a 20,000 square foot supermarket and 402 parking spaces surrounded by landscaped gardens.

Founded in 1999, the Royalton Group operates in a range of property sectors including luxury residential, BTR, purpose-built student accommodation, hotels, asset management on behalf of family offices and property consultancy.

Although a potential sale price for the Parkgate site remains uncertain, O’Reilly has paid more than £30m – or just under £18.2m per acre – to secure ownership of the property. in 2018. The figure represented a 50% premium. on the €20 million price that agent Finnegan Menton had guided when he offered the site for sale in an “off-market” placement in May of that year. Prior to its purchase by the head of Chartered Land and Castlethorn Construction, the property had been used by Hickeys as a wholesale warehouse for over 40 years.

Although the site did not have planning permission at the time of its sale, it had objective Z5 zoning as part of Dublin City’s development plan, the stated aim of which is ‘to maintain life in the center of the city through intensive mixed use”. development”.

After securing planning permission in June 2020 for the majority of its initial proposal comprising 321 homes, 3,698 m² (39,805 sq ft) of office, hospitality and commercial space, Chartered Land subsidiary Ruirside Developments has been asked by both An Bord Pleanála and Dublin City Council to revisit the design of the iconic tower of the Parkgate Street project.

Based on this guidance, Ruirside held an architectural competition and selected UK firm Glenn Howells Architects and Dublin-based Reddy Architecture + Urbanism to work on the design of a new building. While the developer’s original 29-storey tower was to have 160 apartments, the new 30-storey building will accommodate 198 units and is the tallest residential structure to date to have been approved for development in the capital.