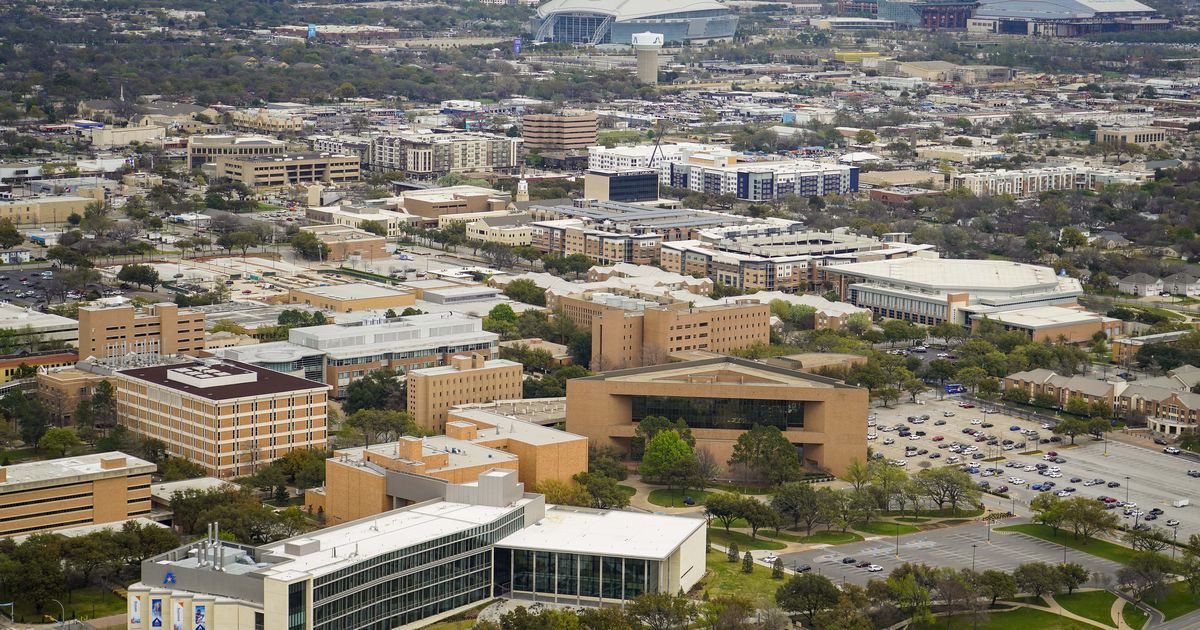 Plans to build hundreds of homes on what was once the site of Arlington’s oldest country club are advancing.

The club on the corner of North Cooper Street and East Lamar Boulevard has operated for 68 years and hosted tournaments like the Texas Women’s Open.

Provident has operated the 96.5 acre site for nearly 15 years and acquired it in a deal announced in August. The country club struggled to maintain membership and compete with much larger and more elaborate clubs in newer parts of Tarrant County, according to the website of land-use planning consultant Masterplan.

The number of members fell from 500 to 83 as members got older and stopped playing golf or passed away, the Fort Worth Star Telegram reported in June.

Rylan Yowell of Provident Realty Advisors said Provident was attracted to the site for its access to jobs and its location along Interstate 30.

“This is one of the biggest infill projects to hit the market in recent times,” Yowell said.

The company has already been approached by homebuilders for the single-family portion of the site, which will be on the northern 70 acres. The builders have yet to be finalized, but Yowell said the builders range from large production builders to semi-custom builders.

The roughly 30 acres to the south will be mixed-use and could include commercial space, seniors’ residences, townhouses, a hotel, or retail, including a grocery store, but no apartments.

“What turned the tide, in terms of us versus other occupants of the property, was that we were able to commit immediately from the start not to build multi-family housing,” Yowell said. “Arlington took a stand – they didn’t want multifamily anymore, especially on this site.”

Landry Burdine, Austin Reilly and Josh Watson of the Dallas-Fort Worth office of Land Advisors Organization represented the site’s former owners in the deal.

“Provident Realty Advisors won intense competition for the site and will be excellent stewards of the property as it becomes a fantastic mixed-use development,” Burdine said in a statement in August. “It was bittersweet for me to be involved in the sale and eventual closure of the club as I grew up learning to play golf as a child.”