After receiving millions of dollars in funding from Yolo Investments in April and debuting in the US market with the help of a New Jersey service license in May, retention and reactivation specialist Enteractive decided it was time to press the refresh button on its leadership team in the United States. The company has appointed faye williams as the new Account Manager for the Business-to-Business team.

One of the main reasons for Williams’ appointment was the company’s intention to continue to expand in the US market. Wanting to tap into the incredible market potential, (Re)Activation Cloud technology pioneers are poised to connect with even more operators and drive more active players for iGaming brands spread across the globe. This is also the plan of the new head of account management, as expressed in a press release following her appointment. Enteractive is poised to increase operator retention and player loyalty rates with their advanced one-to-one chat solutions, while keeping all player data safe, well-protected from vulnerabilities, and fully compliant with GDPR and responsible gaming requirements G4.

The commercial director of the company Andre Foster to whom Willimas will report also spoke about the current year and its successes, mentioning Enteractive’s “remarkable growth” achieved through both new entrants to its client portfolio, as well as its entry into new global markets. Foster placed particular emphasis on the North American market, further acknowledging the importance of Williams’ appointment to lead the B2B team in the United States.

Foster also called Williams’ experience “extensive” in the iGaming industry, further explaining that Enteractive’s decision to appoint her to this important role was a smart one. Williams is expected to help support the company’s business growth in the years to come while continuing to build bridges between operators and gamers.

Prior to joining Enteractive, Williams spent over a year as WKND’s VIP manager in Malta. Previously, she was Head of Player Retention at Gaming Innovation Group and Head of Key Accounts in the UK and Rest of the World for two years and three months. In early 2018, Williams began a three-year role as VIP Relations Manager at Paddy Power Betfair. She was also a regional account manager for DMA UK and an account manager for a food and beverage manufacturing company early in her career.

Williams commented on his appointment, expressing his excitement to join Enteractive on its path to becoming a global leader in reactivation and retention. 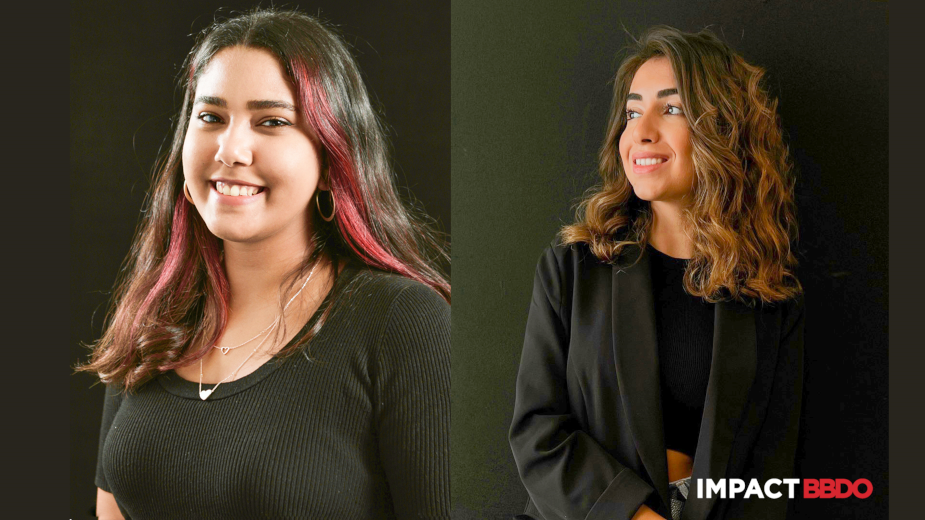 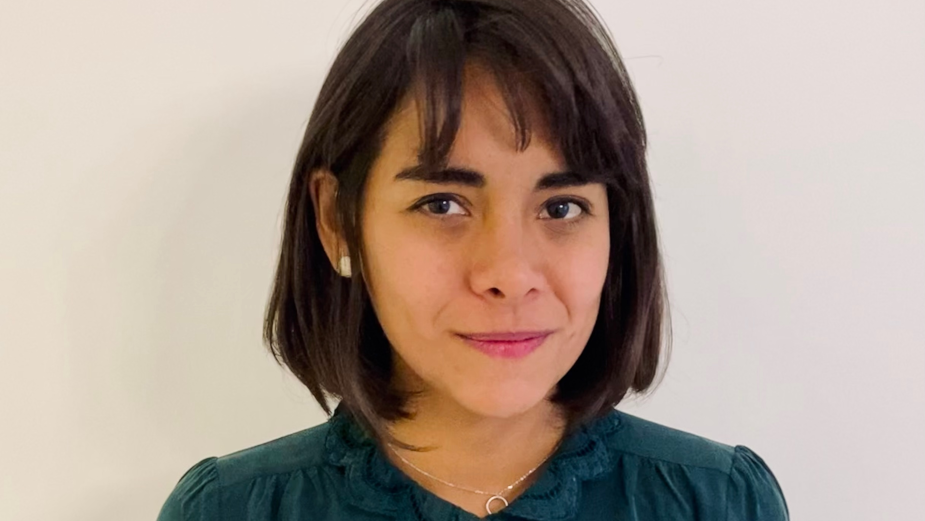 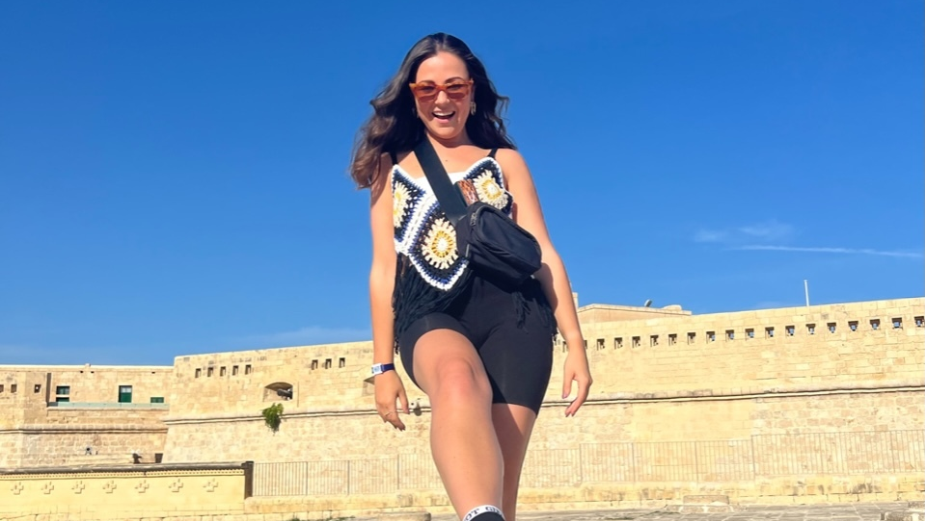