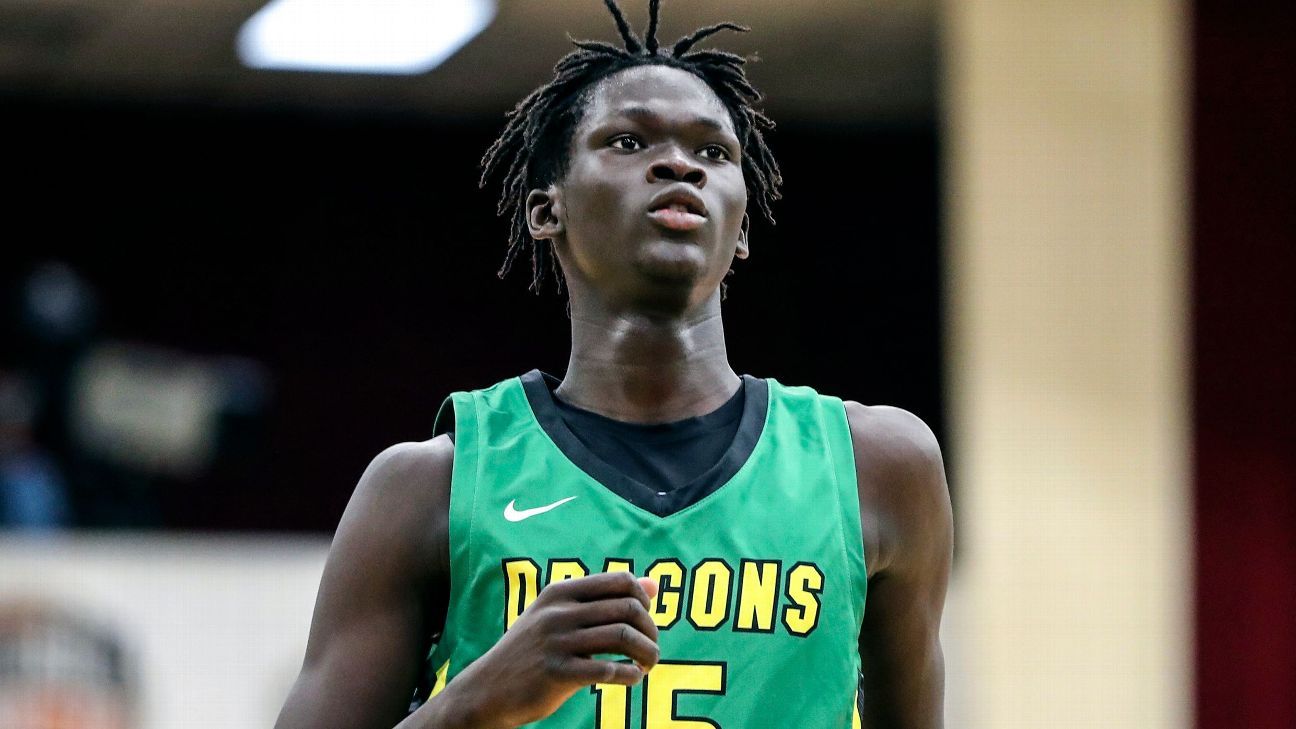 Adrame Diongue, the top big man available in ESPN’s Class of 2022, has committed to Washington State, he told ESPN on Tuesday.

“I decided to commit to Washington State because they have a great program and know how to develop players like me,” Diongue said. “The attacking style they play, as well as their solid defense, makes me feel like I could really fit in and help the team. They did a good job with Mouhamed Gueye, one of the players I know personally and they’ve been recruiting me for over a year now. The coaching staff and head coach Kyle Smith have been great from the start.

Diongue, the No. 43 ESPN 100 prospect, had a stellar season with AZ Compass Prep in Arizona, becoming one of the most versatile big male defensemen in that class, standing 7 feet tall with a wingspan of 7-foot-6, the ability to cover the ground fluidly around the perimeter, and excellent timing as a rim protector. He plays with exceptional energy, is quick both in sprinting down the pitch and in breaking out as a finisher, and has made considerable progress on the attacking side.

Diongue says he chose Washington State from a pool of schools including Texas Tech, UNLV, LSU, Kentucky and Kansas.

Diongue, born in Rufisque, in the Dakar region of Senegal, arrived in the United States in December 2019 and first enrolled at Mount Zion Christian Academy in Durham, North Carolina. Nephew of former Arizona Wildcat and Mali national team player Mohamed Tangara, who also played at Mount Zion, Diongue moved to Arizona for his final three years of high school, spending his sophomore year at Bella Vista Prep and then his two recent seasons at AZ Compass, where he made significant progress and became a national-level rookie.

Washington State has become something of a destination for international recruits in recent years, with players on its roster last season from Senegal, Nigeria, Macedonia, Canada, Australia and the Republic. Dominican. 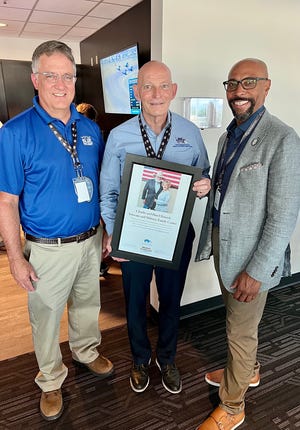