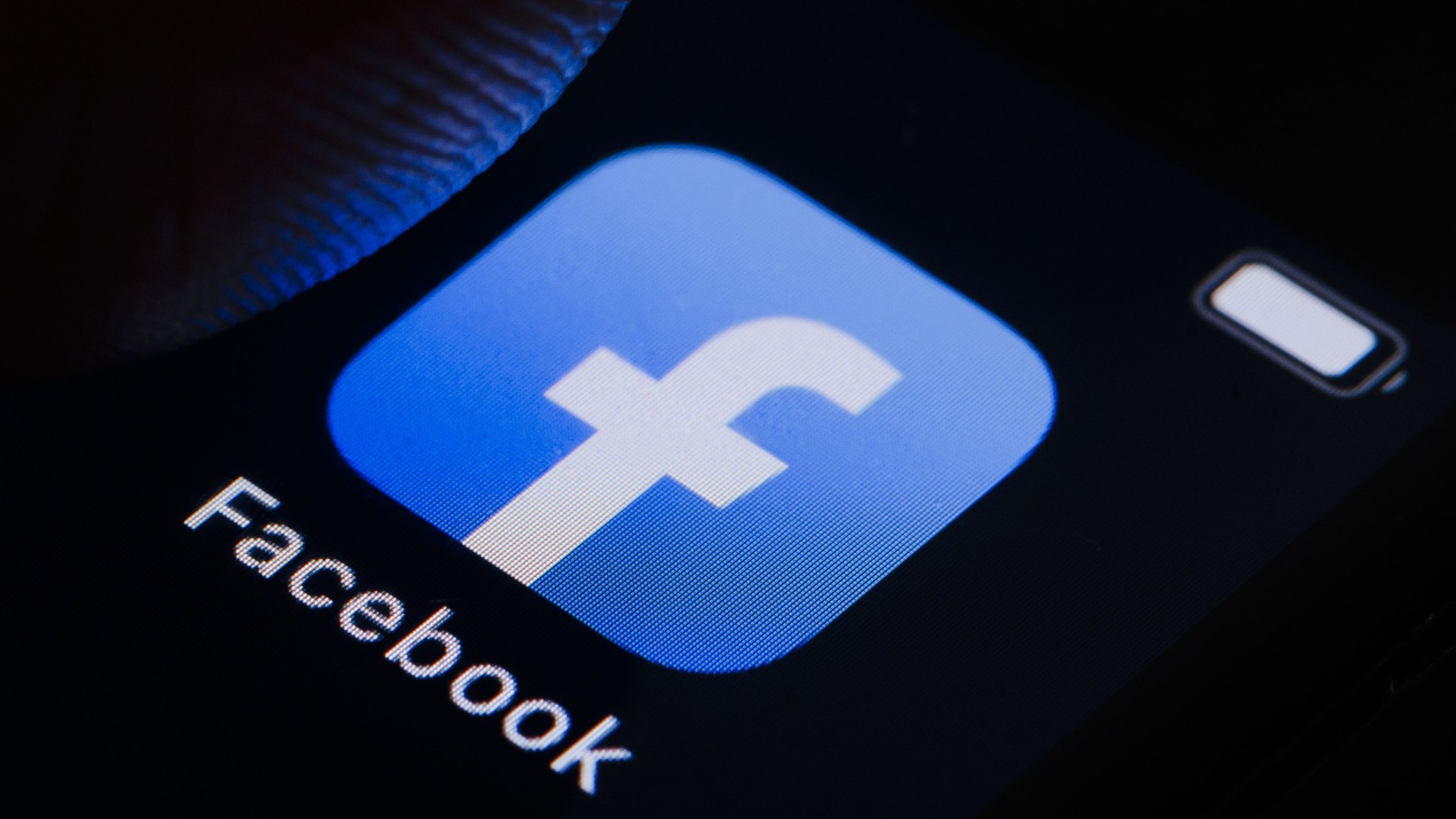 FACEBOOK is down for some users amid a mysterious outage.

The social network saw a spike in problem reports on Monday, according to Down Detector.

The problem does not seem to be generalized at the moment.

Most seem to be in non-English speaking countries.

Screenshots suggest affected users are getting a weird “unexpected error” message when trying to log in. 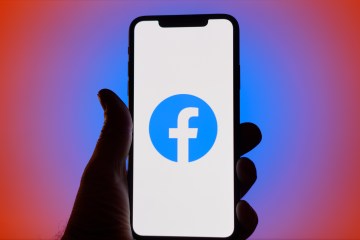 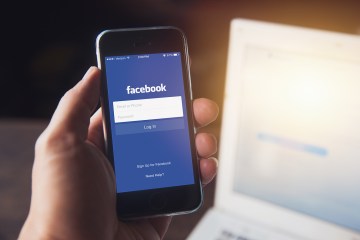 “Connection error: An unexpected error has occurred,” it says.

The Down Detector site actually noticed a spike in reported Facebook issues starting around 8am UK time.

They peaked around noon and continue to be above normal for now.

It is unclear what is behind the problem at this point.

Meta, which owns Facebook, hasn’t said anything about it either, which also leaves us wondering if it could be a minor thing.

Unlike a major outage last year that left all of Mark Zuckerberg’s apps offline for hours across the globe.