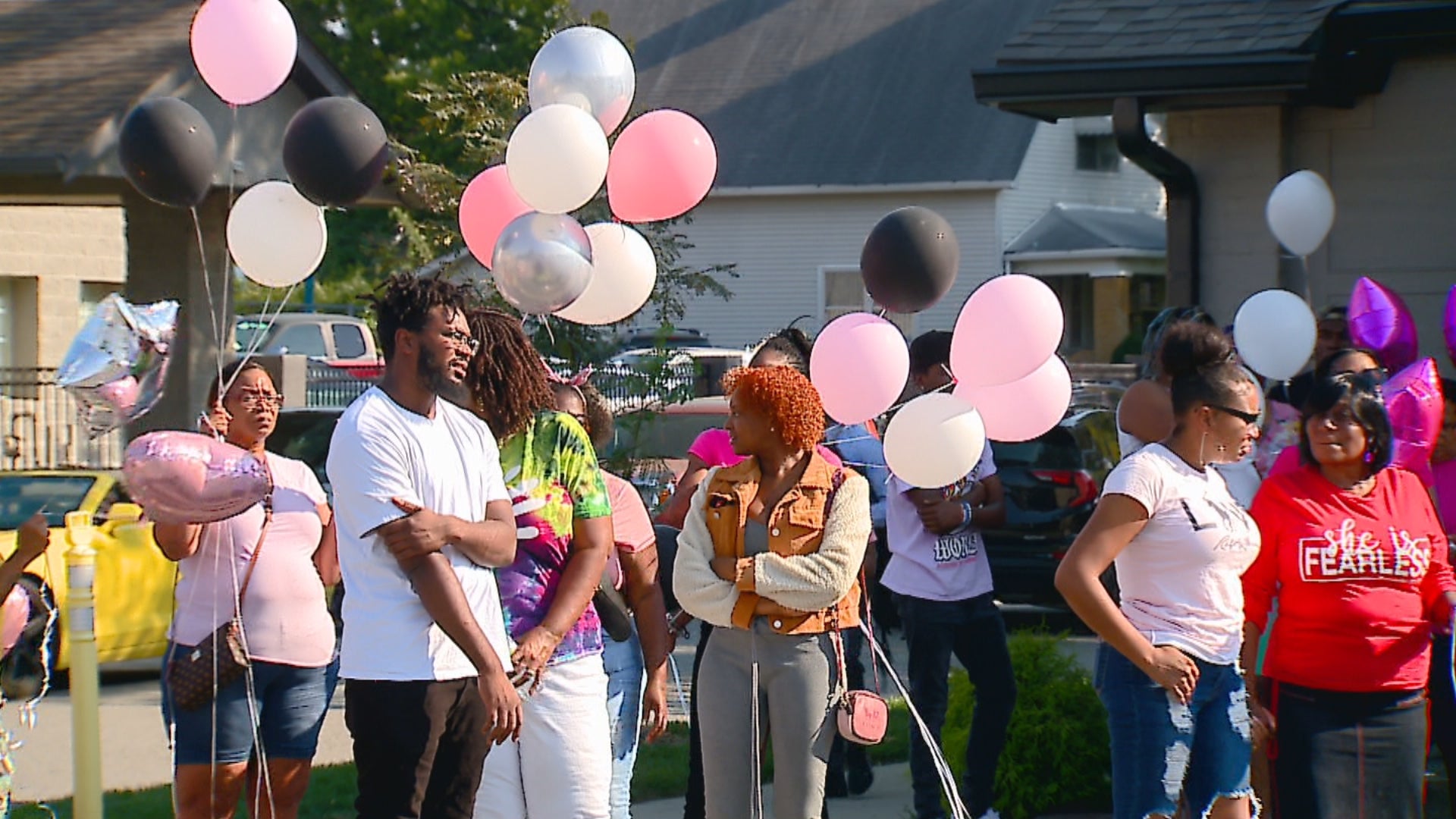 Walton was shot and killed Friday morning as she dropped off her children at the Charity Church & Child Care Center at the corner of Holmes Avenue and 10th Street.

Police then caught up with the suspect, Orlando Mitchell. They shot him after he refused to let go of a gun he was holding.

The family said Walton had an abusive relationship with Mitchell.

“The reason Krystal is a hero is because it had to happen in order to prevent some of you from going through the exact same thing,” Walton’s father said.

Court records show Walton filed a restraining order against Mitchell on September 15, a day before the shooting. An arrest warrant had also been issued against him.

Those gathered at the memorial called on prosecutors to do a better job of keeping the attackers off the streets. They think Krystal’s case fell through the system.

“Once you attack the mother, the individual or a helpless woman, the consequences should be severe,” said former deputy mayor and community activist OIgen Williams.

Krystal’s memorial was cut short after a transformer exploded during the balloon release. No one was hurt, but the power was out for several blocks.