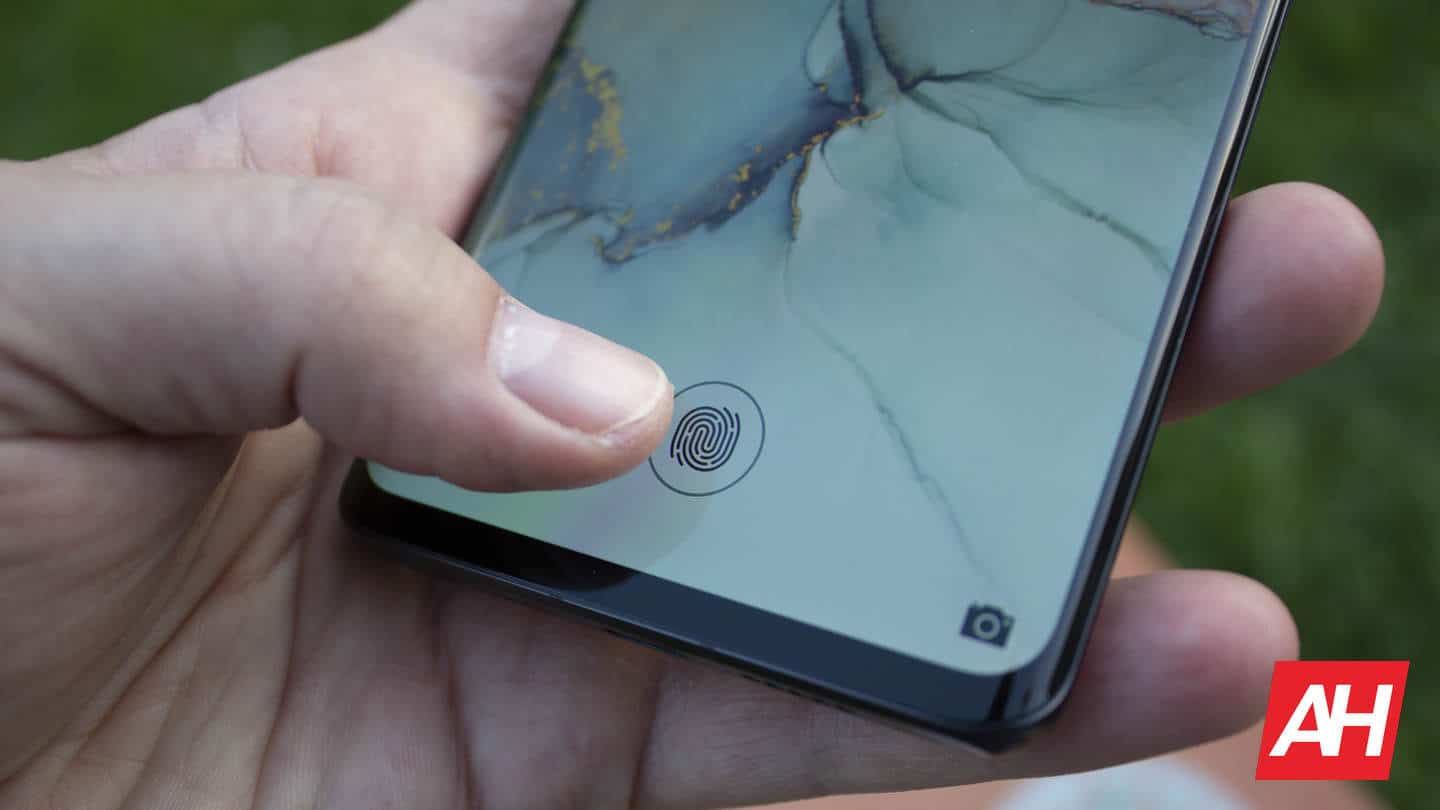 Google Accounts can now be rechecked in Chrome on Android in some cases using fingerprint verification, thanks to a new server-side update the company is rolling out starting today. The change will happen first on Pixel devices. Other handsets running Android 7.0 Nougat or newer will see it over the next few days.

Simply put, with the updated services in place, users will no longer need to re-enter their Google account password when trying to access sensitive information on their mobile device.

The clearest example of this can currently be seen when users try to log into their Chrome password manager. In its current form, the authentication system effectively requires users to verify themselves when accessing an individual identifier in the password manager. These are usually hidden before verification. After clicking on a password to display it, it means re-entering the password for the Google account.

After the change, they will just have to verify themselves using their fingerprint.

How does fingerprint verification work here?

This new method of accessing information that Google considers sensitive or logging into a page is not entirely new. In fact, it’s built on the same web foundations that recently enabled the company to allow the use of Android devices as physical security keys.

Using the FIDO2, W3C WebAuthn, and FIDO CTAP standards, Chrome on Android is now able to use a fingerprint instead of a password. It does this by creating a device-specific security key. Once created, this key can be sent for secondary verification without actually sending or storing the fingerprint on Google’s servers.

This is because it works the same way that identity verification in an app or in the Google Play Store works using fingerprint scanning.

The only prerequisites, in this case, are that lock screen security is enabled on the device and the user is signed in to a valid Google Account. As with the method of using Android as a physical security key, Android 7.0 Nougat or later is required. It is only after this version that Android meets the FIDO2 certification standards. As of August, this applied to more than half of Android smartphones currently in use around the world.

Beyond fingerprint verification, face unlocking on the web

Going forward, Google’s ultimate goal is to eliminate the need to also verify with fingerprints, where possible. Specifically, the company wants to advance the authentication method so that facial recognition can be used instead. In all likelihood, a combination of one or both will likely be enabled when the hardware supports authentication methods.

This could potentially eliminate verification from an end-user perspective altogether.

The search giant may also include other lock screen verification methods in the future for those who don’t have a fingerprint reader or face unlock. Google could also extend this far beyond Chrome on Android.

The search giant has spent a huge amount of resources pursuing verification and login of users without passwords. Elsewhere on Android, the use of fingerprints has also been extended to third-party apps through various APIs. This may be the direction Chrome is taking Android in the future here too.

For now, things are limited to Google services. This latest change could take things a step further towards facial recognition, fingerprint verification and other biometric methods as a long-term method on the web in the future.