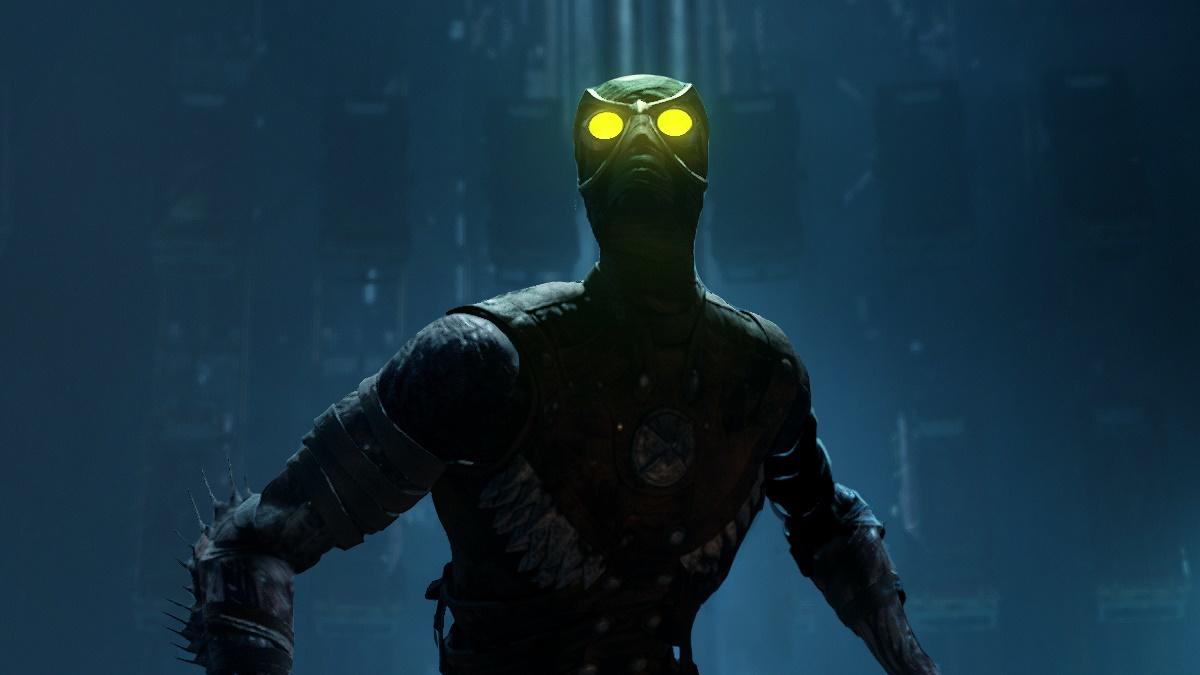 Hot off the heels of the Batgirl trailer reveal at San Diego Comic-Con 2022, it looks like Gotham Knights is set to have some kind of “big villain reveal” at some point in the coming weeks. This is straight from the mouth of Gotham Knights creative director Patrick Redding. While it is known that the Court of Owls is one of the main antagonists of the title and that Penguin appears in the video game, it seems that there could still be a few surprises in store.

Specifically, Redding mentioned it during a filmed interview with geek temple at San Diego Comic-Con 2022. While the full interview itself appears to have been published and then taken down, snippets of Redding talking about a “big bad guy reveal” have started circulating online.

“Some of the villains in our game, which haven’t all been revealed and I can’t all talk about, that I’m especially proud of,” Redding said in a small excerpt from the interviewapparently answering a question about the villains in the game. “So I’d like to follow up on this question in a few weeks when we reveal our big villain.”

The vast majority of what’s been shared about the video game so far relates to the four playable characters, Nightwing, Batgirl, Red Hood, and Tim Drake’s Robin. And while the Court of Owls could certainly be the main antagonist, there’s still plenty of room for other notable Batman villains to make an appearance in the video game.

In general, Gotham Knights is set to release on PlayStation 5, Xbox Series X, Xbox Series S, and PC on October 25. In case you missed it, the title is no longer expected to release on Xbox One or PlayStation 4. There are several different versions available for pre-order from $69.99 to $299.99 wherever such things are sold. You can check out all of our previous coverage of the upcoming DC video game here.

What do you think of what we have seen Gotham Knights so far? Are you looking forward to revealing the game’s villains in the near future? Let us know in the comments, or feel free to hit me up and hit me up directly on Twitter at @rollinbishop to talk about all things DC and gaming!