Health experts question the effectiveness of the Oklahoma Pandemic Center 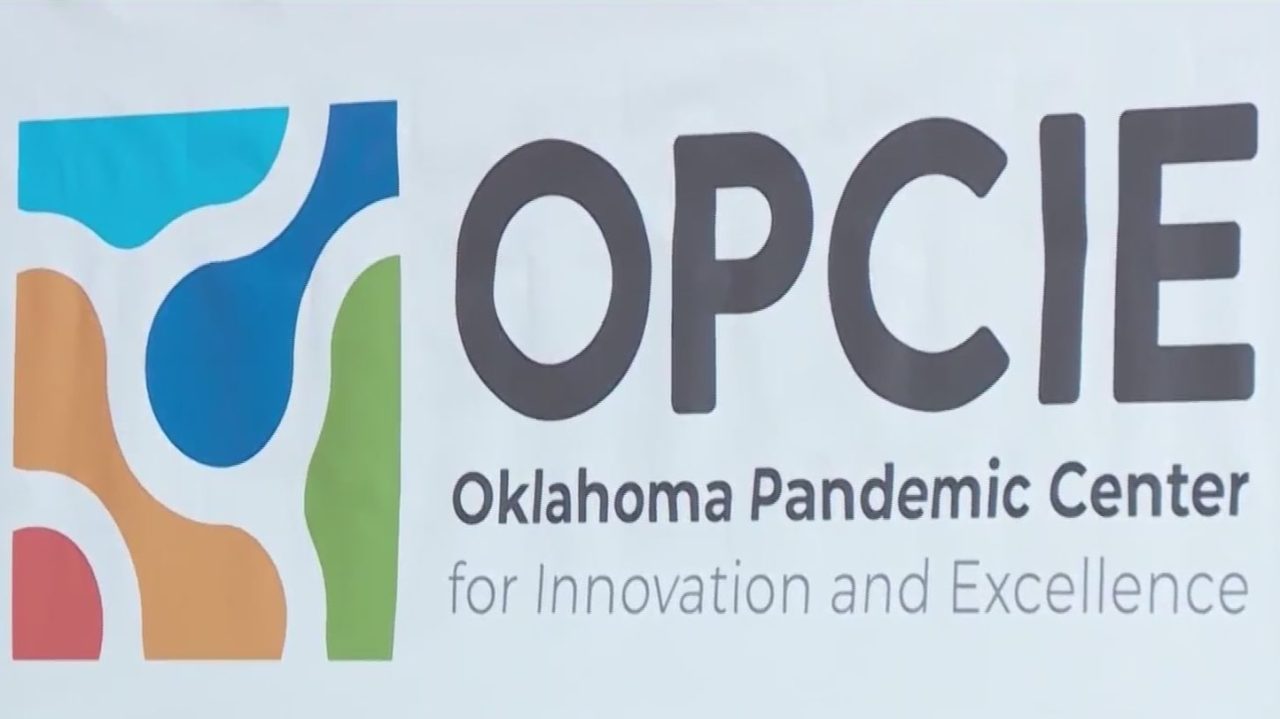 Health experts question the effectiveness of the Oklahoma Pandemic Center

OKLAHOMA CITY (KFOR) – As daily COVID-19 averages are back on the rise in Oklahoma and across the country, some health experts are asking why Oklahoma’s 30 million pandemic center dollars does not lead the way with information.

In the fall of 2020, the state public health laboratory moved from a building near downtown Oklahoma City to Stillwater. There it was supposed to be joined by the Oklahoma Pandemic Center, but officials wonder what exactly the center does.

“Oklahoma ranks last in the United States; we’ve ranked last every week in variant testing since April 2021, despite the fact that the Oklahoma Pandemic Center’s primary mission is variant testing. But he didn’t do any variant testing,” said Dr. George Monks.

“We want to get our money’s worth, but it cost $30 million and we didn’t get any. At this point, it looks like the Oklahoma Pandemic Center is a ghost,” Monks said.

CARES Act money was used to create the state-of-the-art facility.

“I can’t find any scientific fingerprints of ongoing testing or research, and that’s concerning,” Monks said.

We asked the Oklahoma State Department of Health for an interview and tour of the new facility. They refused both of our requests, but sent us this statement, saying in part:

“The state Public Health Laboratory (PHL) continues to serve Oklahomans daily with services such as routine testing for various illnesses, newborn screenings and sequencing, and an array of other laboratory tests.

At the start of the summer, COVID-19 cases in the United States are six times higher than last year

Monks also questions the finances of the Pandemic Center when it comes to management.

“We paid several CEOs and a completely different management company to run the Oklahoma Pandemic Center, but there was no realization,” Monks said.

In their statement, OSDH officials said, “PHL is operated by Prairie One with the oversight and partnership of OSDH.”

In addition to the CARES Act money, “Oklahoma Watch” reports that $141 million in ARPA funds have been requested by the Pandemic Center from the Oklahoma State Legislature.

“I don’t know what’s going on. It’s a real headache. We owe it to Oklahoma taxpayers to spend their money wisely,” Monks said.