“I was irritated by the greed of hackers”: Axie Infinity developer 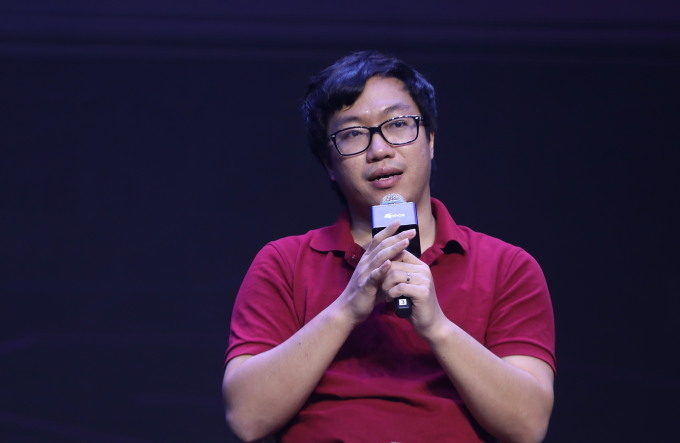 “I was irritated by the greed of hackers”: Axie Infinity developer

Axie Infinity game developer Nguyen Thanh Trung said he was “irritated” by the greed of hackers who stole more than $600 million worth of cryptocurrency from his network.

CEO of Sky Mavis, which has developed one of the biggest blockchain-based play-to-earn games in the world, said in a forum on Thursday: “I was getting on a plane when my chief technology officer called about the hack I couldn’t do almost immediately as the flight was about to take off.

“I was upset and angry because of the greed of the thieves. It is the money of many players and investors and it could have a direct impact on their lives.”

It was the first time Trung had appeared in public since late last month, when hackers seized approximately $625 million worth of Ethereum and USDC cryptocurrencies from Axie Infinity’s Ronin network.

The Ronin network is used as a bridge between the Axie Infinity and the blockchains, basically to transfer cryptocurrency in and out of the game.

The 30-year-old said he felt helpless when he returned home to see his family happy and unaware of what had happened.

“I couldn’t control my emotions and I burst into tears.”

For the next few days, he and his colleagues stayed in the office to deal with the aftermath.

Trung said his top priority is the stability of his team. He decided that the business would keep moving forward and not give up.

“None of our team members wanted to stop. To keep moving forward, we need to maintain our loyalty and give our users money back.”

Eight days after announcing the hack, Axie Infinity said it had secured $150 million to pay users.

Funding is seen as a key step in the company’s journey to regain user trust.

Trung said he and his team learned and grew from the experience. The main reason for the hack was that they had been negligent, he admitted.

He said they have now tightened security, although a shortage of skilled blockchain engineers is also an issue as this industry is still nascent.