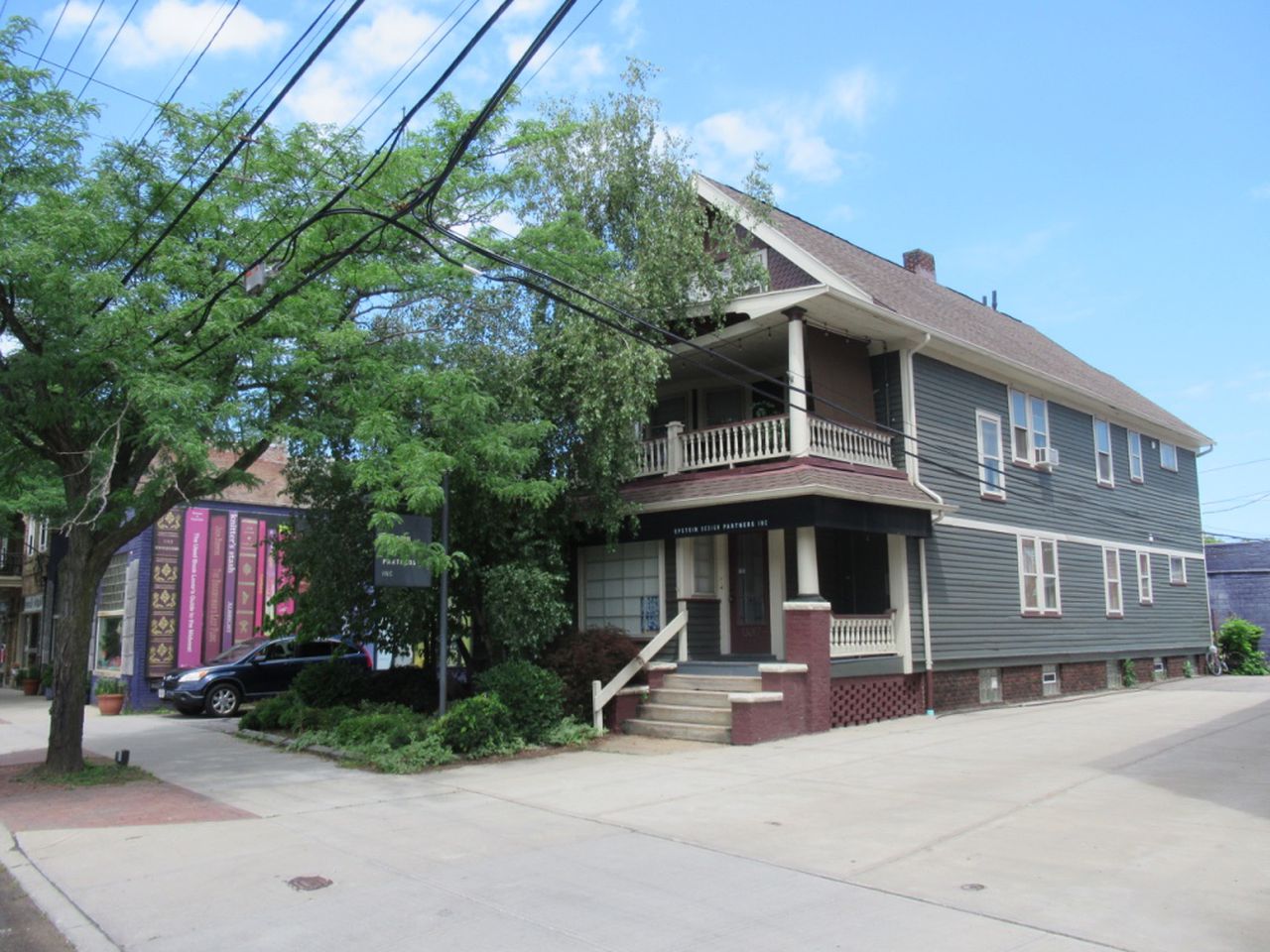 “The city has encouraged Knez to consider developing homes on properties in North Moreland,” Shaker Heights Chief Legal Officer Williams Ondrey Gruber noted in a June 27 statement. memo to council. “And Knez has agreed to review properties in this area that are within the Transit Village CRA,” named for its proximity to Greater Cleveland’s RTA rapid line.

This area also includes the townhouses in the Van Aken Mews (formerly The Townhomes of Van Aken), where the council last year extended the duration of the tax abatement from 10 to 15 years at one end, and continues until to a city-owned parcel on Sutton Place then to the condominium development completed as an Alcoa Aluminum Corp demonstration project. in 1971.

Established by the city as a full CRA in 2016, the South Moreland neighborhood includes homes south of Chagrin Boulevard and west of Lee Road, where the five-year term of the development agreement with Knez was set to expire. at the end of this year. .

In South Moreland, six properties on Ludgate Road have moved to Knez since 2019, with one home completed and sold for $281,000, and two others nearing completion, one of those already sold for $308,000.

Three more lots on Ludgate, transferred to Knez in March, are already under construction, with a seventh house on Hildana Road to be built next year.

As well as extending the proposed infill area to the Transit Village section of Northern Moreland, council last week also authorized the city administration to extend the development agreement with Knez for another five years.

On Larchmere Boulevard, the council last week confirmed the recommendation from the Planning Commission to authorize a private day care center in a house previously converted to an office in the general commercial zoning district “C-2”.

The conditional use permit and parking gap clears the way for Edwins Family Center, which restaurateur Brandon Chrostowski wants to provide for employees and interns at the Edwins Leadership & Restaurant Institute in Shaker Square, as well as a butcher shop, a restaurant and bakery on Buckeye Road.

The first-floor daycare, open six days a week from 10 a.m. to 10 p.m., at no cost to Edwins employees, would be allowed to care for up to 12 children at a time, from infants to 12 years old.

Chrostowski also plans to set up offices on the second floor of the converted house, located between the old Larchmere Tavern and Loganberry Books.

As for parking, for which there is hardly more than one driveway, the town planning department staff report noted that “Edwin employees live nearby in employer-owned units. A majority will walk with their children to this daycare.

In other matters, on June 27, the council accepted a community development block grant of $150,000 to repave the “South of Sorrow“parking lot behind row of businesses across from Shaker Town Center.

The planning department applied in December for federal CDBG funds, which are administered by the Cuyahoga County Department of Development, and the county board formally approved the allocation in April.

Braverman noted that the parking lot had fallen into disrepair, with an earlier cost estimate of around $250,000, also including construction work for Dumpster enclosures.

But since the project went to bid last month, overall costs, including asphalt prices — based on fuel costs — have risen 20 to 30 percent, Braverman told the municipal Council.

This means that the county’s maximum grant allocation of $150,000 will be used to offset new “off-budget” costs, with the city being reimbursed once the project is complete.

Learn more about the Sun Press.