Instagram down in India; Thousands of users report login and app launch issues 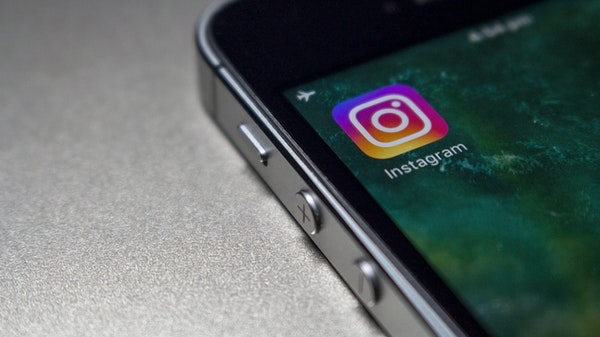 Instagram down in India; Thousands of users report login and app launch issues

Popular social media platform Instagram is facing a major outage in India, reports DownDetector.com. Thousands of Instagram users have reported on the website as well as on Twitter that the app is not working properly. Some are having issues logging into the app and for some the app is not opening properly or feeds are not showing.

Instagram users in India seem to be having issues while logging into the app and the website. The service doesn’t seem to be working properly for thousands of users since 10am this morning. Data from Downdetector.com suggests that on reports, 44% of users are having issues with the app, 39% are having problems connecting to the server, and 18% are with the website. The website’s Instagram page received more than 6,000 comments.

Instagram has also faced several similar outages over the past few months. One of them took place on April 19. During the outage, service was interrupted for thousands of users for several hours across India. Similar to the current outage, the previous outage did not affect all Instagram users in the country. Instagram’s parent company Meta hasn’t acknowledged the issues and has yet to issue an official statement about it.

Shortly after the service went down, Instagram users took to Twitter to tweet hilarious memes about the outage. Some of the funniest memes are posted below. Several users have reported that the popular media-sharing platform has started working for them again.

Me and my friends running to twitter to check #instagramdown pic.twitter.com/ZkRObSG6FQ 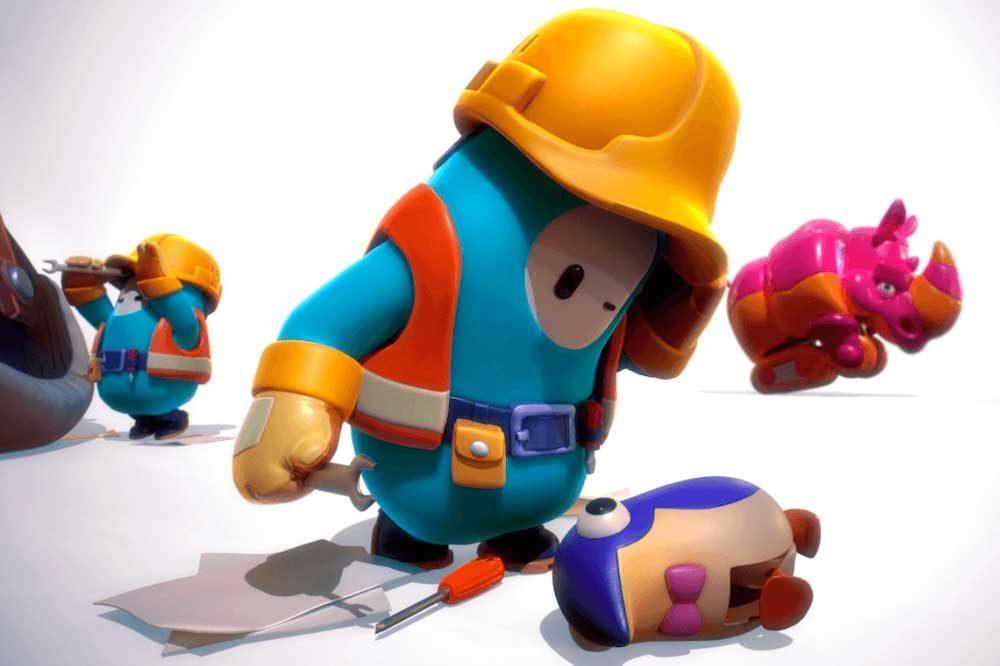 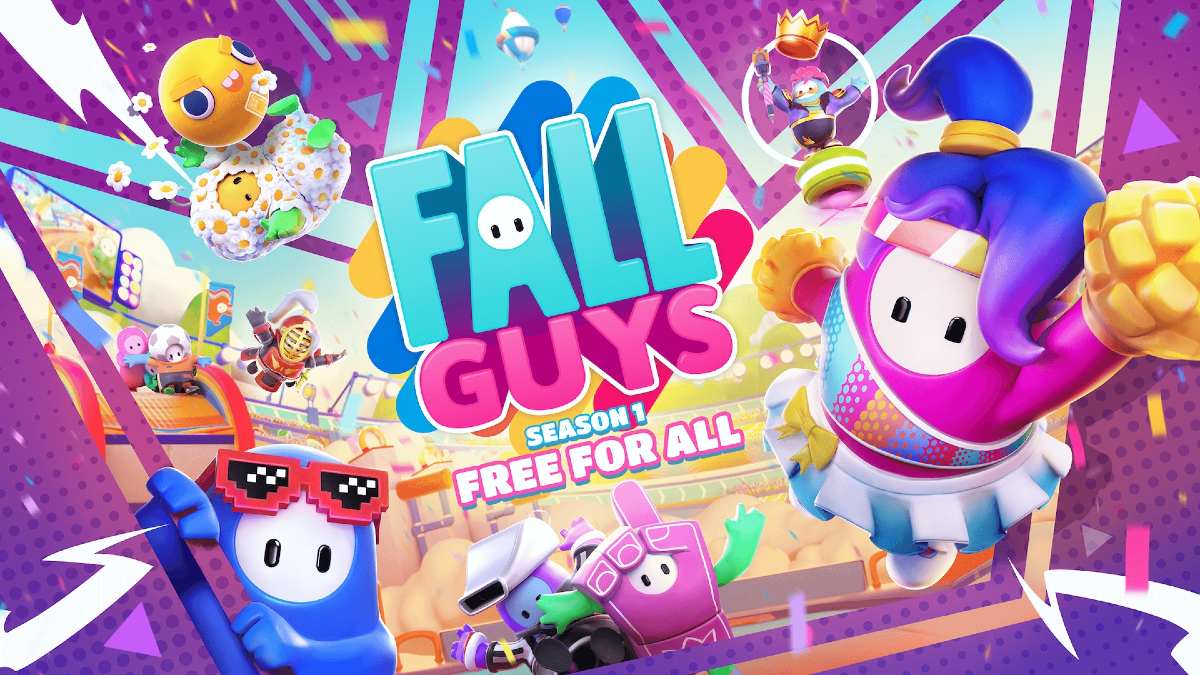