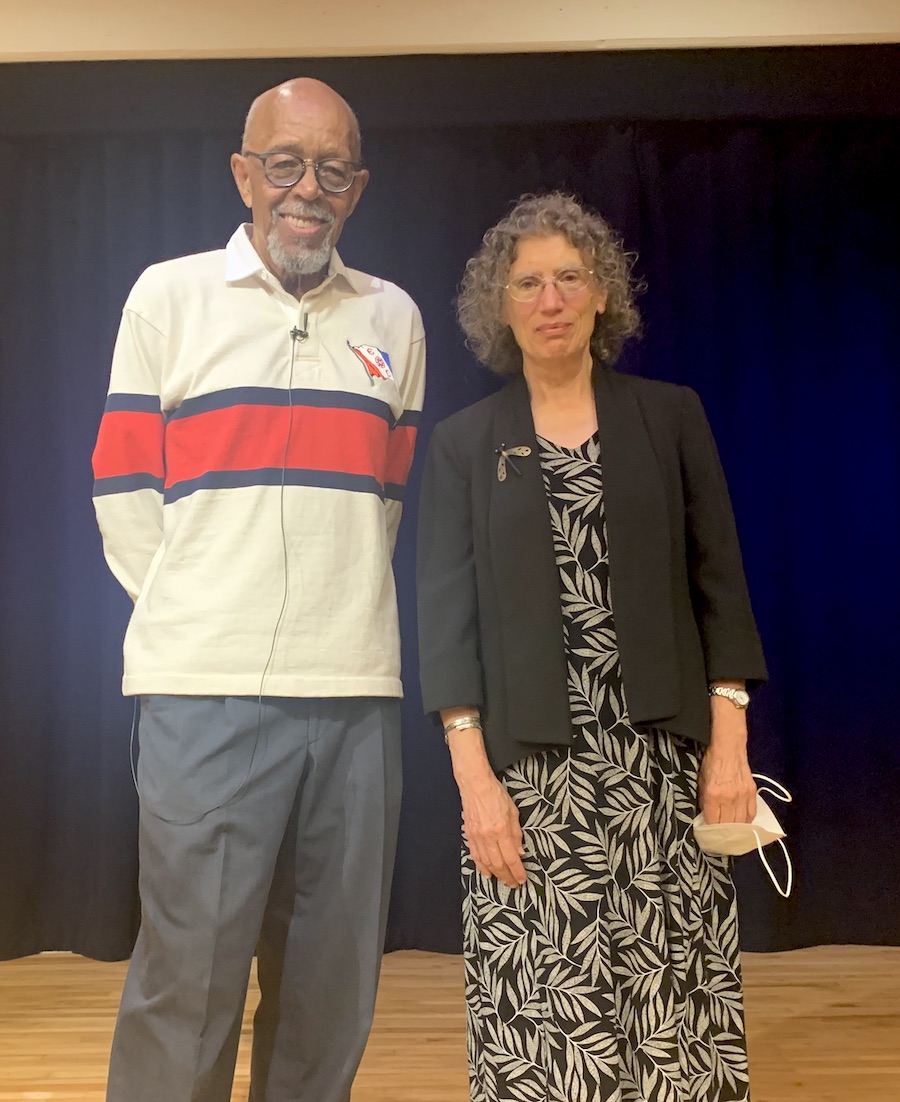 He was invited to the Explorers Club in 1993, and included among The story makers in 2018. When he’s not on the road, he runs HR Marketing Services, which he says is the oldest African-American-owned research and consulting firm in the United States. He is also the author of Way Out There: A Hiker’s Adventures in the Wilderness.

Harris says part of her mission is to encourage everyone, regardless of age, ethnicity or physical fitness, to discover, “in their own way and at their own pace, all the benefits that result from time spent outdoors. I believe this will motivate them to support, nurture and protect our natural environments.”

At Bowdoin, his goal was to highlight some of our overlooked or distorted pasts. “I speak to you today from my two points of view: as a social scientist and as an explorer,” he said. “I believe this gives me unique insight into the impact of this misreporting on history.”

In his personal anecdotes and historical accounts, Harris has argued for the use of more nuance when describing the experiences and personalities of black explorers, even when their portrayal is seen as positive by white historians. He explained the “sambo” and “Superman” references in the title of his speech: “Explorer ‘Sambo’ was naturally inferior – he knew his place and stayed there, voluntarily, because he believed it was better for him. We cast him in a less favorable light and ignore the positive aspects of his character,” Harris said.

“In contrast, in the interpretation of ‘Superman’, the black explorer is akin to a superhero – the ultimate model… who triumphs over a hostile environment and an unjust society. Unfortunately, practitioners of this interpretation are as willing as ‘Sambo’ practitioners to ignore precise reporting and interpretation in order to advance their own goals. »

Harris thinks it’s also necessary to recognize the struggles of black explorers as well as the triumphs. “I’ve been elated, hurt, lost, elated, wet, hungry, tired and fulfilled, just like countless explorers before me. I’ve been scared so many times – if I had a doctorate, I would be ‘Doctor Fear,’” Harris said. I really like.”

“These diversity, equity and inclusion initiatives have culminated in efforts to recognize people who have been forgotten or overlooked by historians of exploration,” said Susan Kaplan, professor of anthropology and director of the Peary -MacMillan Arctic Museum and Arctic Studies Center. “JR Harris shines a light on people whose accomplishments should be celebrated and studied.”