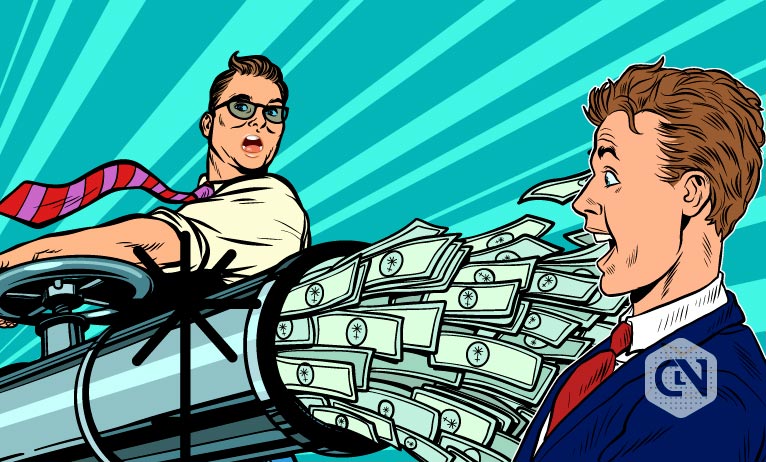 Juno recently sent $36 million to an inaccessible wallet due to a typo caused by one of the developers. A total of 3 million Juno tokens were transferred initially intended to be directed to a wallet controlled by Juno token holders.

The community voted to enter the amount of the investor they believe secured the tokens through malicious means.

The developer mistakenly sending such a massive amount to the wrong address highlights the downside of blockchain-controlled technology that prides itself on being decentralized. This isn’t the first time an immutable account has received tokens due to irreversible human error.

Earlier in December, a user sold his Bored Ape Yacht Club NFT to another user for 0.75 ETH instead of 75 ETH, causing a massive loss as the value was $3,000 against the original sale value of $300,000.

Blockchain makes it difficult, if not impossible, to recover funds after transfer. There are ways, of course, but they require developers hard fork their paths in the network.

In 2016, a hacker maliciously exploited the smart contract to steal $50 million worth of ETH. Developers could secure it by creating a replica of the existing blockchain that remained similar to the original except that stolen funds were transferred to a recovery address.

Some claim that such practices violate the basic principle of blockchain technology and continue to leverage Ethereum Classic to power the original blockchain.

Blockchain works to further enhance the concept of decentralization. Unlike centralization, no financial authority is involved in the process. This makes it difficult for users to recover funds that were stolen or wrongly sent to a wallet address.

The developers continue to design solutions to fix the problem. Those at Juno plan to move funds, the proposal for which has been filed with token holders. Details have not yet been shared, but it shows that it is possible to recover what was lost due to a typo.

Juno is a cryptocurrency in the Cosmos ecosystem. It is a permissionless, decentralized and censorship-resistant avenue for developers looking to efficiently launch smart contracts securely.