Launching a startup without a team of developers? For today’s entrepreneurs, it doesn’t seem so far-fetched anymore 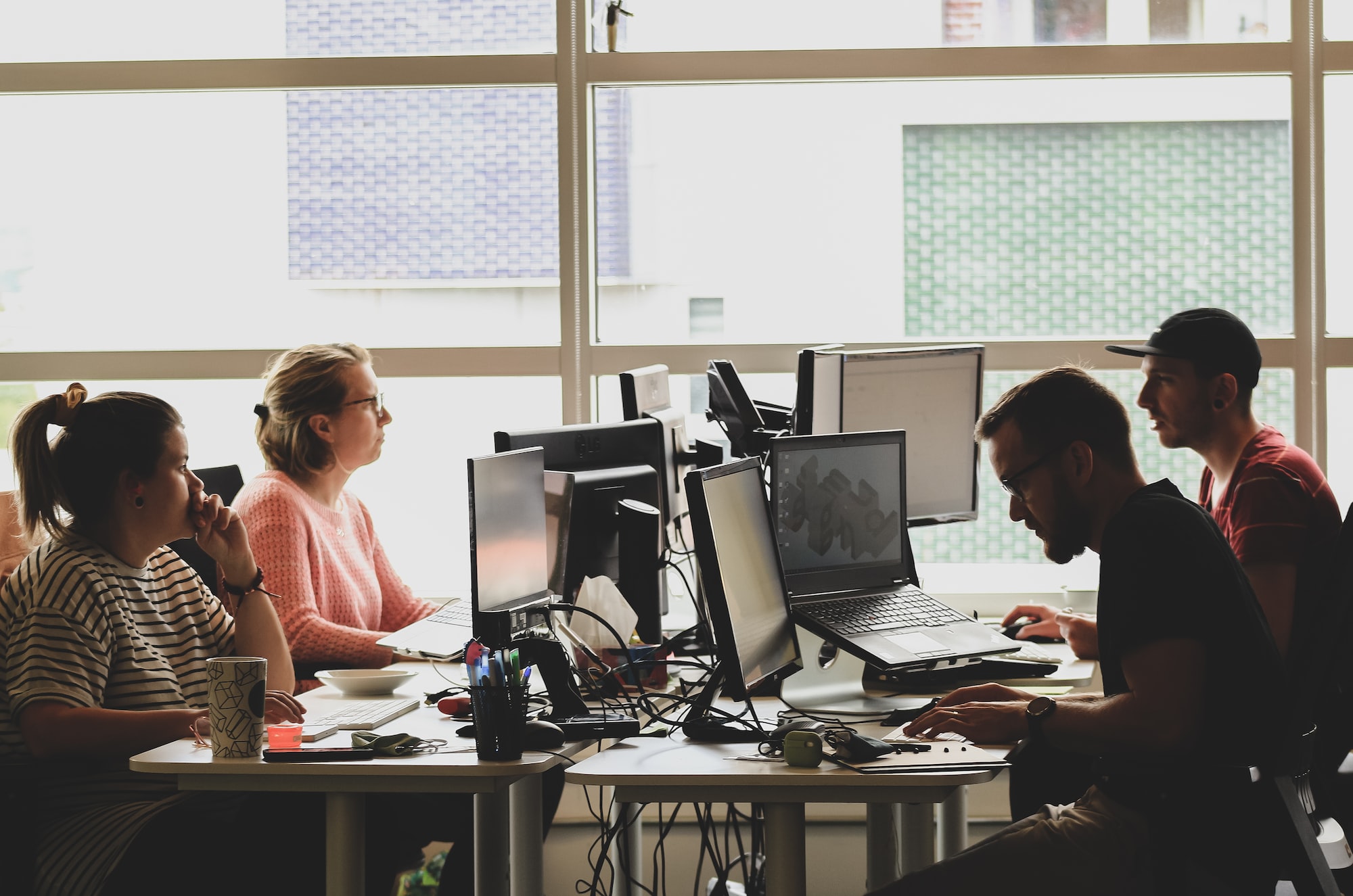 Launching a startup without a team of developers? For today’s entrepreneurs, it doesn’t seem so far-fetched anymore

Now that technology companies are becoming more profitable in their development, I see more and more willingness to launch development projects and even entire startups without in-house developer teams. For some entrepreneurs reading this, the idea may seem far-fetched. Many might say, “The developer team is the heart of the business. How can you rely on developers who aren’t employees?”

But today’s reality is different from yesterday’s. Businesses and startups need to be able to respond quickly to change and get their products and services to market quickly. By growing and shrinking as needed, a team of external developers gives entrepreneurs maximum flexibility without having to invest time and resources in hiring employees while not needing to resort to layoffs which could damage the name and reputation of the company and which could alienate future candidates.

In today’s competitive and dynamic reality, when the winds of recession are blowing through global economies and the high-tech industry, and when investors and corporate boards are much more focused on profitability and profitability and far less patient with long and costly recruiting campaigns, the ability to quickly recruit excellent developers is essential and can often be the difference in the success or failure of a company.

Certainly, no one is more proud that Israeli developers have made a name for themselves in the world and are considered among the best in their field. But does your project really only need Israeli developers? After all, not all necessary business development involves deep technology and complex calculations. Also, one should ask whether a mix of developers from Israel and other countries might not produce better results. Often when you build a team of developers from diverse fields and mindsets, it solves problems differently and with more imagination than a local team ever would.

When to turn to outsourced development?

In today’s competitive marketplace, with tech companies and startups competing for talent, the challenge of recruiting top-tier developers isn’t easy at all. Talented workers often prefer the benefits and salaries offered by big tech companies, a situation that makes growth difficult for young startups lacking the same economic resources and capabilities. Recruiting an external team of developers can be the solution, allowing these startups to compete on equal terms. Another situation that sometimes makes hiring external workers necessary is when tech companies and startups want to scale quickly and not go through the long and tedious hiring process. The advantage of hiring an external team is that the recruitment can be done in a few days, compared to the months necessary for internal developers, when at the end of the project, which sometimes takes up to two years, you don’t have to finish them. In addition, the recruitment is carried out by another company, which allows you to significantly save on expenses and resources.

What are the disadvantages of outsourced development?

Such a process should improve coordination with outsourced workers and encourage identification with the organization’s mission and goals while exerting less control over the makeup and composition of the workforce performing the development.

The myth: teams of external developers are less available than internal ones

As with all myths, this is not true. In just a few days, it is possible to set up a global development and support team capable of carrying out a development process 24/7. Because development companies often employ developers from different countries, they can have a team available to you around the clock, which can be a big productivity boost.

You’d be surprised, but that’s also a myth. I have heard many more cases of employees of startups who have used the knowledge and skills they have acquired to set up similar or competing businesses than of independent developers or development companies who have done so. Software development companies are businesses in their own right. The more they earn, the more development work they get. A situation where ideas or code are stolen for profit is usually straightforward from a legal standpoint, with many entrepreneurs being very careful not to do so for fear of hurting investor and customer recruitment.

The Bottom Line: The Path to Developing a Company’s Technology Isn’t Always Through Hiring Developers

If development challenges are keeping you from starting a business, consider the costs and benefits of outsourced development. Such a service will allow you to focus more on the business and its development, seize important opportunities, implement the vision and strategy you have built for yourself and execute your entry into the market.

Today, hundreds of Israeli companies, including startups, hire teams of external developers from around the world. The approach is less popular with the general public, who generally assume that development processes are only done internally. However, the market reality is different. Sometimes, the flexibility and versatility offered by teams of external developers and their help in solving various problems and challenges allow many companies to move forward with their mission, save time and money and to present exceptional growth data.

Written by Idan Malul, co-founder and CEO of Productive Software