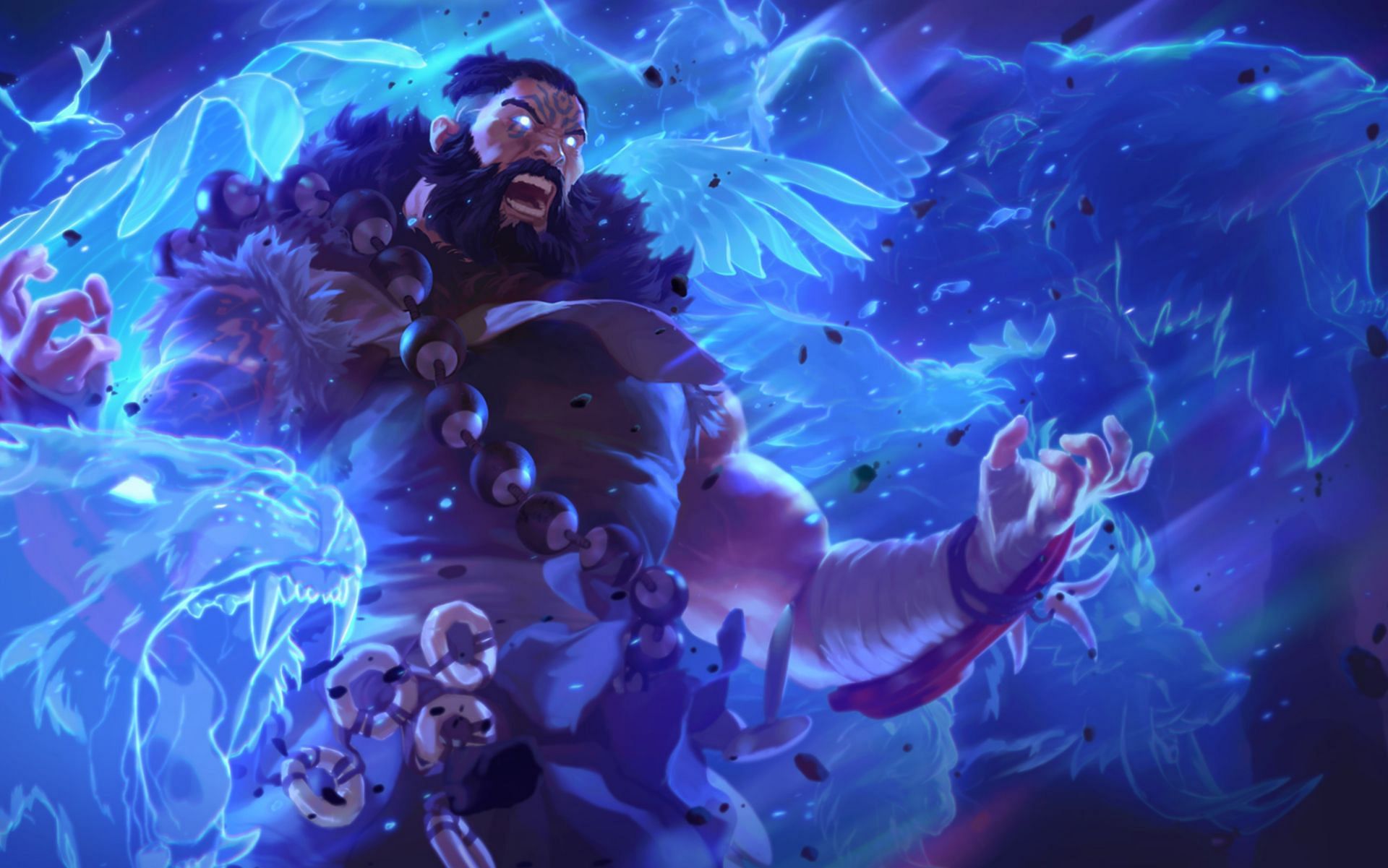 The Udyr revamp in League of Legends is arguably one of the most anticipated champion changes in the game. Fans have been eagerly awaiting the release of the Udyr revamp ever since it was announced in a roadmap. of champion several days ago.

Fans might not have to wait long as League of Legends developer Reav3 dropped a hint regarding the release date of Udyr’s revamp on Reddit a few days ago. There seems to be a chance that the revamp will be available on the League of Legends PBE in early to mid-August.

The clue he provided was quite subtle, though fans quickly picked up the same thing almost immediately. Either way, fans will only have to hold their breath for a few more days, as the big reveal could come at any time.

The Udyr revamp is one of League of Legends’ most ambitious projects in a very long time. He’s a champion who’s been out of the meta for quite a while due to an outdated kit and a massive powercreep.

Udyr, as it stands, is nearly unplayable, which is why almost no one chooses him in-game in any given scenario. As such, this revamp should bring him back into the meta once again, increasing his viability in Summoner’s Rift.

However, this Udyr revamp has been around for quite a long time now, and players have been eagerly anticipating it ever since it was announced. The developers provided an overview of what they worked on in the previous roadmap.

The problem is that it was largely barebones, and players wanted something concrete since a lot of time had already passed. Udyr Mains won’t have to wait any longer as the revamp could be underway very soon.

Reav3 claimed that the aforementioned roadmap will be released in August, but that won’t be until after Udyr’s revamp. He also claimed that things are always changing, but chances are it will be available very soon.

Based on Reav3’s claims, fans have deduced that the Udyr rework will be available on the League of Legends PBE next week or mid-August. This means it should be available on PBE for the 12.15 or 12.16 patch cycle.

Read also
The story continues below

In any case, it will be good news for many fans because several players love Udyr. So once his revamp arrives and if he becomes relevant in the meta, it will make players extremely happy.