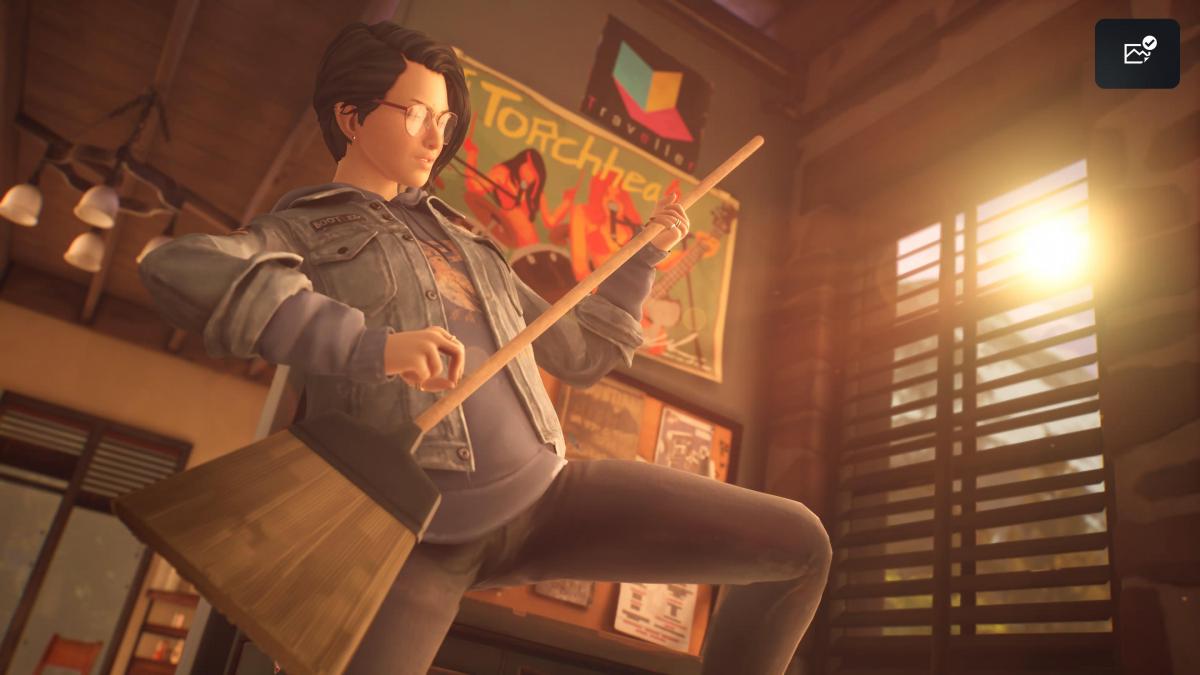 The Life is Strange series will not return to its original episodic model, developer Deck Nine has suggested.

Talk to Rock, paper, shotgunsenior narrative designer Philip Lawrence said the decision to launch last year’s entry True Colors as a full experience was “the right decision”, and the studio wanted to stick with it.

“I can’t imagine us going back to the episodic model,” Lawrence said. “The reaction has been very positive.”

True Colors is still split into five episode-like chapters, but arrived in 2021 as a single package – the first game in the series to do so.

“I think we’ve been careful to keep that episodic structure because it seems to appeal to players. It’s all part of Life is Strange’s DNA,” Lawrence continued.

“If players want to step back, reflect, and have those cooler moments with the community, they can. But for those who would be frustrated with the episodic release model, we’re saving them from those frustrations.

“As you can imagine, it was a decision that was talked about and a little nerve-wracking, but I think on reflection it was the right decision.”

Deck Nine has yet to discuss its future plans for the Life is Strange series after its well-received Before the Storm spin-off in 2017 and is working on the franchise’s remastered collection this year.

But the Colorado-based company is now believed to be leading the development of the franchise, following the departure of the original Dontnod team in Paris, which split to form a new sub-studio in Montreal.

Deck Nine is also co-developing The Expanse: A Telltale Series, a prequel to the popular sci-fi show.