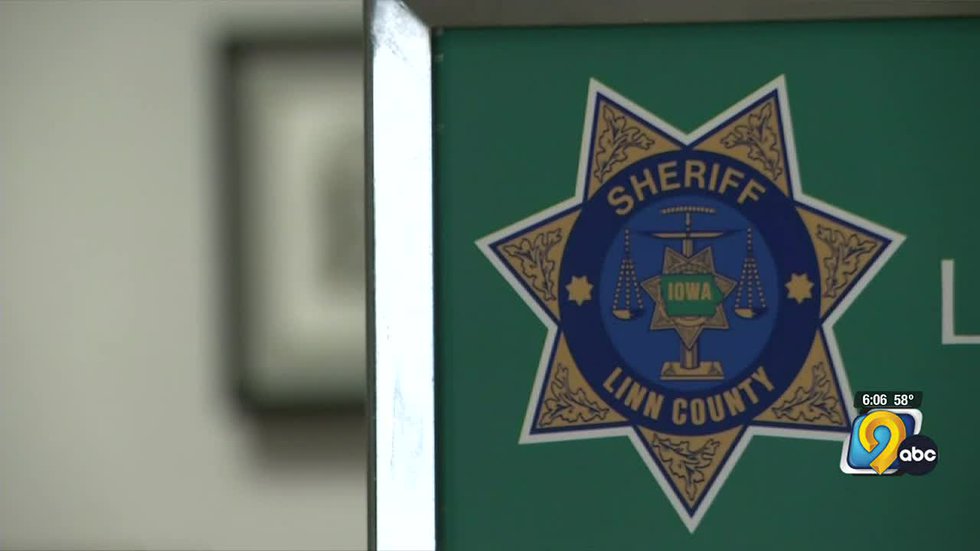 CEDAR RAPIDS, Iowa (KCRG) – At 8:20 p.m. on Saturday, May 14, a Linn County Corrections Center deputy found an inmate unconscious and unresponsive in his cell. A medical emergency was declared at the correctional center using radios and additional prison staff responded to the cell block.

Staff started CPR on the inmate who was not breathing and had no pulse. They also hooked him up to an AED. When further medical support was requested, paramedics from the area ambulance service provided assistance. The inmate was later declared dead.

The detainee had been in custody since April 29, 2022 as a detainee for the United States Marshal Service. The inmate was last checked by prison staff at 7:28 p.m. During the medical emergency, the deputy entered the inmate’s cell while performing a cell check.

Sheriff’s Office investigators have found no apparent cause for the inmate’s medical emergency after reviewing video from the correctional facility. The county medical examiner ordered an autopsy to help determine the inmate’s cause of death. The incident is currently being investigated and has been reported to the state prison inspector.

The name of the inmate has not yet been released.