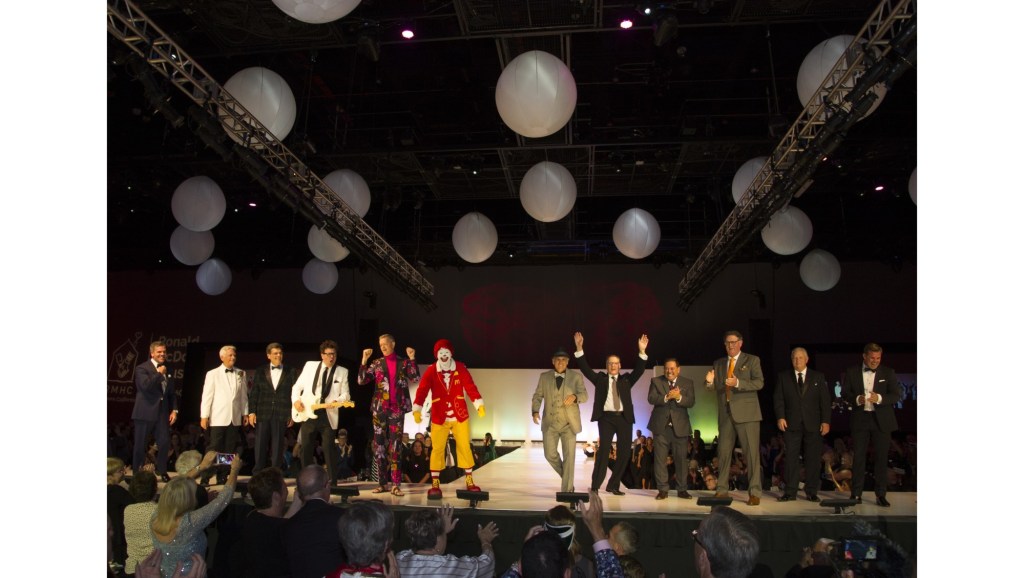 ASM Global, the management company for both facilities, has launched a $1.3 billion expansion at the Fort Lauderdale facility. Beirne oversaw the $60 million capital improvement project in Long Beach that created the Pacific Ballroom inside the Long Beach Arena.

An innovative curtain and suspension system that acts as movable walls and roof creates the ballroom, hiding the 13,500 permanent seats. Raising the curtains brings the space back to a 360 degree arena.

Beirne joined the company that is now ASM Global in 2006 as general manager of the Atlantic City Convention Center. He came to Long Beach in 2012.

“I am deeply honored for this new opportunity in my ASM career, which will allow me to return to the East Coast where I started my career,” Beirne said in the announcement. “I look forward to working closely with our customers and municipal partners in Fort Lauderdale and Broward County to strengthen the community and provide customized solutions that are the hallmark of ASM.”

While in Long Beach, Bierne worked closely with Steve Goodling, President and CEO of the Long Beach Convention & Visitors Bureau. Together, they modernized all of the center’s spaces, including the Terrace and Beverly O’Neill theaters, convention halls, and outdoor spaces, especially the Terrace Plaza, with its programmable fountains and outdoor furniture.

“Charlie was the right person in the right place at the right time,” Goodling said. “He came here for what was supposed to be four months and stayed for 10 years. I can’t say enough good things about him.

ASM Global manages venues around the world, claiming to be the world’s leading producer of entertainment experiences, venue management and event strategy.

Sign up for The Localist, our daily email newsletter with handpicked stories relevant to where you live. Subscribe here.