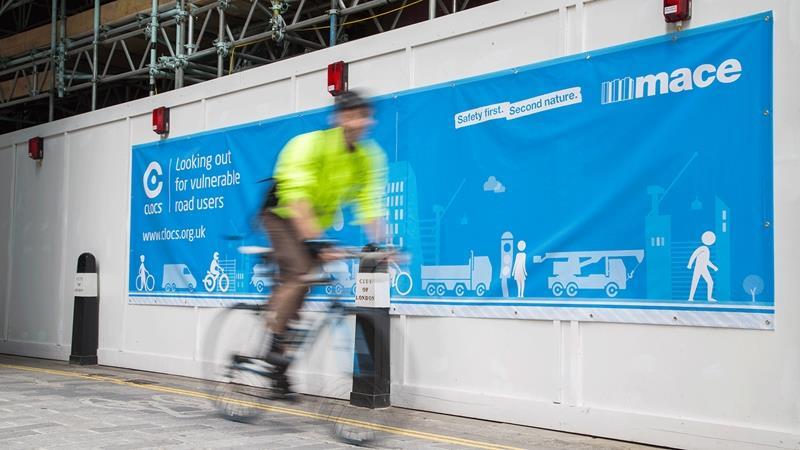 Mace has signed what is believed to be one of the biggest private construction executives in London with a £2billion deal to build the next phase of Knight Dragon’s Greenwich Peninsula project.

The 10-year contract will give the company exclusive rights to carry out work on the site which was given the green light by former London Mayor Boris Johnson in 2015.

Mace’s construction managing director, Gareth Lewis, said: ‘It’s probably a capital value of around £2billion, conservatively, to build a mini-Manhattan. We are very excited about all of this.

The number of buildings covered by the framework is 21 projects with the tallest tower at 34 stories and the smallest at around eight stories.

Mace, whose construction arm is expected to record revenues of just under £1.5billion last year when it will soon file its 2021 accounts, has built the first five towers at the site, ranging from 26 to 32 floors, on land called Upper Riverside outside the O2. arena. The latest phase of work covers Lower Riverside and other plots at Meridian Quays.

Work is expected to begin immediately with the recently named QS project by Gardiner & Theobald.

Knight Dragon Managing Director Richard Margree said, “I am delighted to be working with Mace again. Their determined desire to be better and to do better matches ours. The scale of our joint proposals and this 10-year framework demonstrates an ambitious and courageous partnership. We are convinced that we can deliver together by being long-term in our thinking.

Mace and G&T are currently working together on Sellar’s £350million Paddington Square project in west London, due for delivery this autumn. It was designed by Renzo Piano.