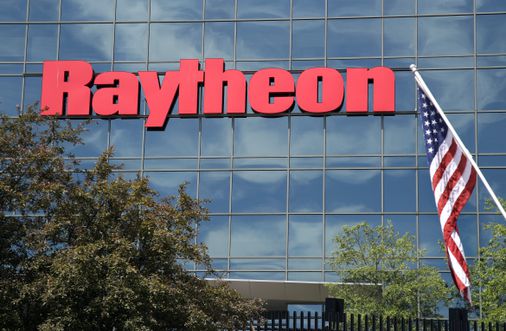 One of Greater Boston’s biggest lab developers just bought the house from another big name in local commerce.

Alexandria Real Estate Equities completed the purchase of Raytheon’s two-building campus on Presidential Way in Woburn last week. Along with a neighboring building it already owns, the property gives the life sciences real estate giant the opportunity to build what it calls a “mega campus” in Woburn, which is becoming another hot in the ongoing lab boom in the region.

Alexandria disclosed in an earnings report Monday that it paid $124.7 million to purchase the two buildings from Piedmont Office Realty Trust, which leased the two buildings to Raytheon for its missile defense center. The defense giant will remain on a newly signed lease that runs until 2031, although Alexandria could potentially develop other parts of the site before then. Raytheon also said it plans to reduce its global office footprint in response to increased remote working during the COVID-19 pandemic.

The deal is a new foray for Alexandria beyond its local roots in Cambridge.

After constructing a corridor of new buildings along Binney Street in Kendall Square, Alexandria has spent billions of dollars in recent years picking up major sites in the Fenway, Fort Point and east Watertown in a bid to add millions of square feet of new laboratory and life science space in the region. Their plans for a “mega campus” in Woburn also suggest eventual plans of at least 1 million square feet.