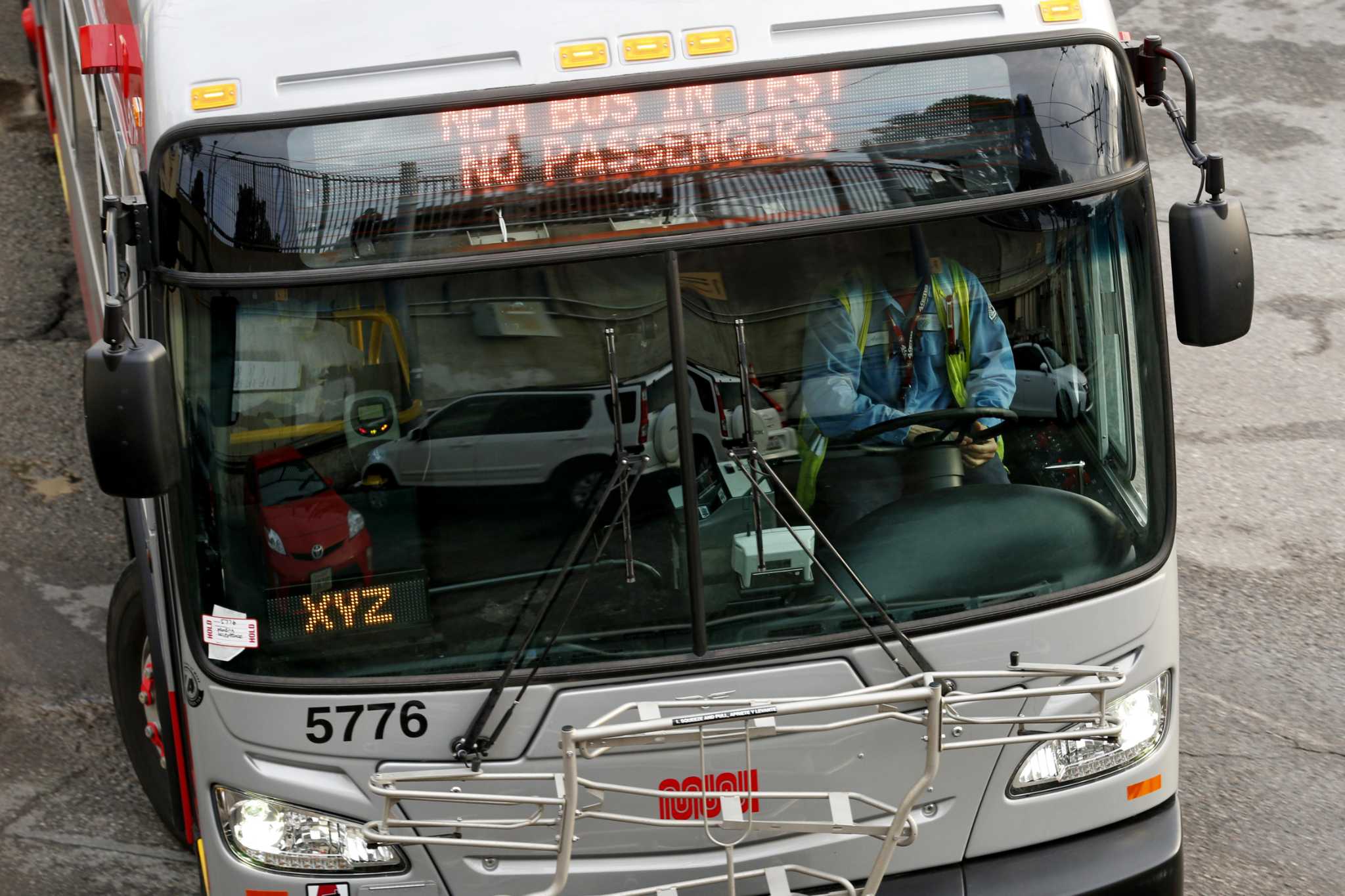 The plan to modernize and add nearly 600 affordable housing units to Potrero’s bus storage yard kicked into high gear on Friday as the city shared the selection of a development team for the project.

The announcement comes as the SFMTA board is due to vote next week on whether to enter into a pre-development deal with the selected team.

“Transit and housing must go hand in hand, whether it’s building dense housing on transit lines or recognizing opportunities like this not just to upgrade a bus facility, but also to build more housing while we do it,” Mayor London Breed said in a statement. “San Francisco is a dense city, and we need to be creative in how we approach solutions to our housing shortage.”

In 2017, the San Francisco Municipal Transportation Agency — which operates Muni — launched a multi-year, $2.3 billion effort to repair, renovate and upgrade agency facilities, including the Potrero Yard, which has more than a century. Six bus routes depart from the 4.4-acre yard, located at Bryant and Mariposa streets across from Franklin Square Playground.

The project, which includes 595 housing units and a new bus storage facility, will be supported by a newly formed joint venture led by Plenary, an Australian public infrastructure developer. Other partners are Mission Economic Development Agency, Young Community Developers, Tabernacle Community Development Corp. and Presidio Development Partners, according to a joint statement from SFMTA and the Mayor’s Office of Housing and Community Development.

Although the publication does not include a budget for the project, recent city estimates put the cost of building an affordable housing unit at $1.2 million, an exorbitant price. There’s no set timeline for project start-up, but large, affordable projects can take years to get approvals, line up financing, and begin construction.

In addition to housing, the project will allow Muni to transition to a fleet of battery-electric buses while “increasing the capacity to service the fleet as it grows by approximately 50%”, the agency said.

JK Dineen is a writer for the San Francisco Chronicle. Email: [email protected]