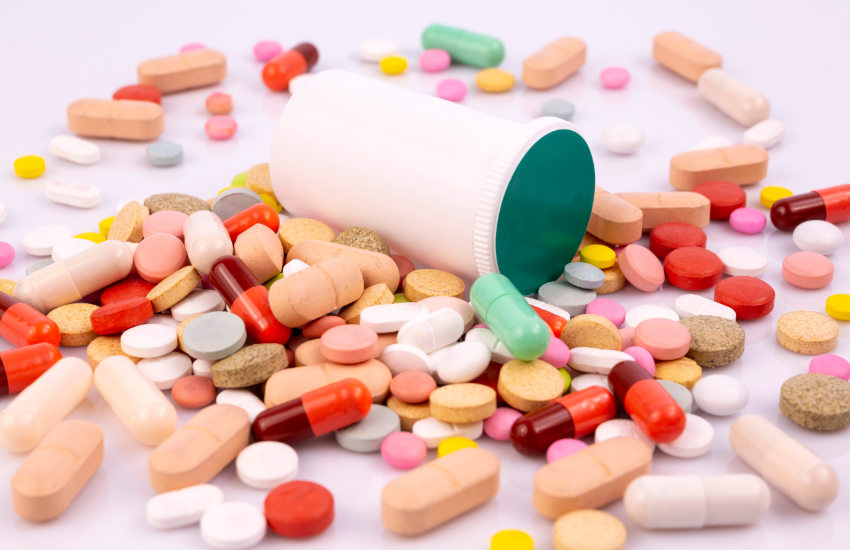 Today, blockchain startup Chronic announced that it received $8.3 million in funding from True Global Ventures 4 Plus. The company has developed the MediLedger Network, which helps automate processes in the pharmaceutical supply chain and beyond. Its members include major US wholesalers and manufacturers, including Genentech, Pfizer, Bayer, Gilead and Amgen.

The latest funding is part of a larger $16 million raised since 2019, when the company closed its Series A funding, which was also $16 million. The Series B round is set to end later this year.

Chronicled is relatively unusual in the blockchain industry in that the CEO of the company is a woman. The MediLedger Network was co-founded by Susanne Somerville, who was previously vice president of supply chain at Genentech/Roche, where she worked with co-founder Eric Garvin. Initially, Chronicled was MediLedger’s technology partner, but after two years Sommerville and Garvin joined Chronicled’s management team. And after a bit more time, Somerville became CEO of Chronicled.

“We are very impressed by the entire Chronicled team that we have been following since 2018. It is also the first time that we have finally supported a female entrepreneur and what an entrepreneur! said Dusan Stojanovic, partner of TGV4 Plus. The venture capital firm has invested in Animoca Brands, the big blockchain game company.

He continued, “We have invested heavily in Web3 in the games and entertainment industry where interoperability is and will be key. We consider some of these trends to be as important, if not more so, in the Web3 pharmaceutical industry. »

Originally, the MediLedger network was based on an authorized version of Ethereum. Earlier this year, MediLedger announced a relationship with Parity, the developer behind the Polkadot network, which was designed for interoperability.

MediLedger began by focusing on pharmaceutical returns. When pharmacies return unsold medicines to wholesalers, there is a real risk that the returned medicines are counterfeits. This is a big problem, since wholesalers often resell unopened drugs. As a result, the US Drug Supply Chain Security Act (DSCSA) forced the pharmaceutical industry to address the issue, and MediLedger offered a solution to enable package-level tracing.

One of the keys to its success has been attracting the big three US pharmaceutical wholesalers, AmerisourceBergen, McKesson and Cardinal Health, which account for 94% of US sales.

Not resting on its laurels, MediLedger focused on resolving contract issues. Healthcare providers such as hospitals and nursing homes tend to group together in Group Purchasing Organizations (GPOs) to get better buying deals. The only problem is that both membership in these GPOs and the terms of contracts with manufacturers tend to change. Additionally, there is a wholesaler sitting between the manufacturer and the GPO. Very often, organizations have data mismatches.

Due to all these membership and contract changes, there are many billing errors and queries. MediLedger has therefore helped to create a so-called single source of truth. When a hospital joins or leaves a GPO, all organizations share the same data. If the manufacturer changes the terms of the contract, the wholesaler and GPO members all have access to the data.

And MediLedger continues to add new members and features more and more regularly.