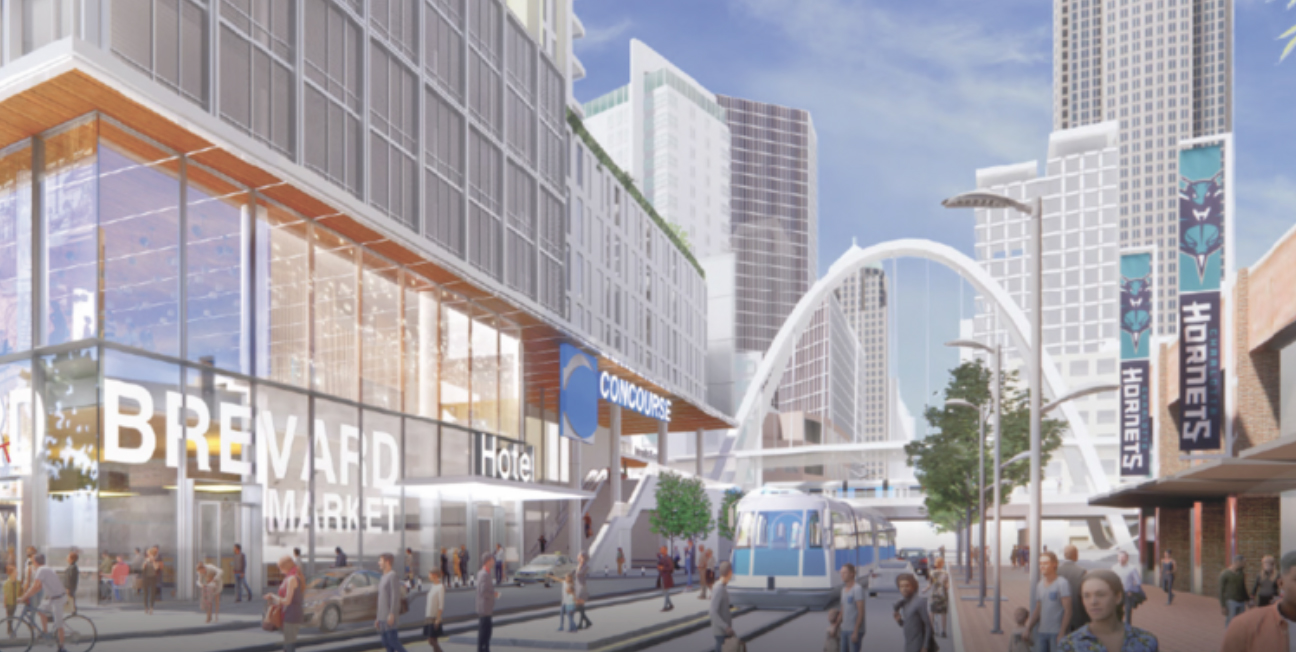 A $275 million “package of improvements and upgrades” to the Spectrum Center and a “new workout center to be built across the street … would be paid for by taxpayers” as part of a proposal heard by the Charlotte City Council yesterday, according to Erik Spanberg of the CHARLOTTE BUSINESS JOURNAL. The new proposal, negotiated over a two-year period by consultants representing the city government and the Hornets, would commit the team to “remaining at the Spectrum Center until 2045.” CAA Icon’s Dan Barrett “represented the Hornets,” while former NBA and NFL team manager Steve Patterson “negotiated on behalf of the city.” Inner Circle Sports “provided financial analysis for the city.” The team’s current lease in the city-owned arena provides for “periodic city-funded renovations to keep the arena up to date with NBA peer venues.” The 15-year lease extension includes ” renovations required” totaling $173 million. To secure it, the city and its consultants have agreed to an additional $42 million in $60 million tice center ‘improvements’ to be built as part of a new l across the street. Plans call for a “longer and more in-depth discussion at the June 6 board meeting,” followed by a “June 13 board vote.” The changes include the Hornets “paying rent for the first time” – $32 million over the term of the lease extension – while injecting an additional $20 million for “maintenance expenses”. Updates and renovations, ranging from “heating and cooling systems to elevators and escalators as well as new seating,” would be “completed over a four-year period during the NBA’s offseasons.” Other planned changes include “adding more entrances to avoid saves before games and other events” and “creating take-out concession areas that minimize wait times” (BIZJOURNALS.com, 5/31). In Charlotte, Genna Contino notes that the city hopes that a “renovated Spectrum Center, a new practice facility, a renovated transportation facility and the sale of the Epicenter will transform the area into a new Uptown neighborhood” (CHARLOTTE OBSERVER, 6/1).

The Hornets’ current lease in the city-owned arena provides for periodic city-funded renovations to keep the venue up-to-date with NBA-matched facilities.CHARLOTTE CITY RENDER