New system updates have removed the ability to create and manage PlayStation Network accounts from the PS3 and Vita. The updates also added a mandatory entry of the device password for users to sign in to PlayStation Network. In the patch notes, Sony recommended that legacy console users use a PC or mobile device to manage their accounts. Its new consoles, the PlayStation 4 and 5, also retain account management features.

Sony had originally planned to shut down the PS3 and Vita digital storefronts completely in 2021. However, it reversed its decision after receiving user feedback, and the PS3 and Vita stores are still available to this day.

Regardless of the above, the company continues to gradually reduce the functionality of older consoles. In October 2021, it removed PayPal and credit card payment methods, which also affected the availability of CERO Z rated games in Japan. In early April 2022, PS3 and Vita users reported a PlayStation Network bug that caused the expiration date of several game licenses to revert to 1970. 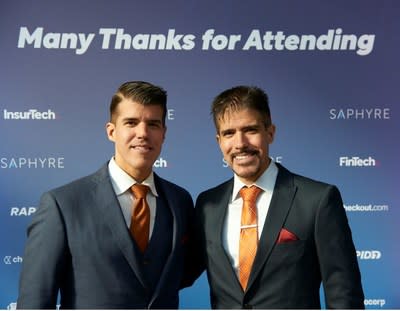