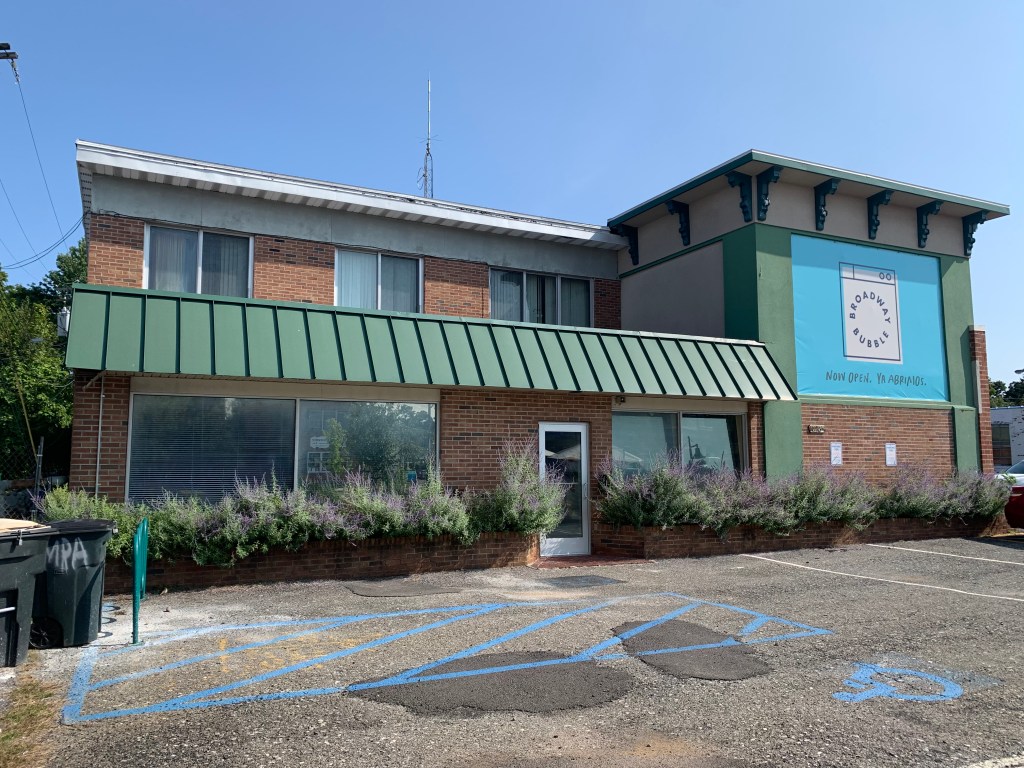 KINGSTON, NY — Final touches are about to be made on a new community center in Midtown that is slated to open soon, a spokeswoman for the owner said Thursday.

Megan Weiss-Rowe, program director for the NoVo Foundation, said the center, known as the Community Hub, was undergoing renovations.

“The Community Hub, which is located in the former offices of Radio Kingston (on Broadway), is nearing completion,” Weiss-Rowe said. “There are a few more items on the checklist to complete, but I believe Kingston Midtown Rising will soon be able to announce an opening date and lineup for this part of the building.”

The building at 708-718 Broadway also houses the Broadway Bubble Laundromat.

“The laundromat itself is definitely active,” Weiss-Rowe said.

Community Hub programs will be managed by Kingston Midtown Rising.

“Fun programs sponsored by Kingston Midtown Rising and community partners (will be) announced in the coming weeks,” Reiss-Rowe said.

She added that a few special events are also coming up in October.

The Broadway bubble opened on May 15.

The Midtown Laundromat had closed and then reopened after the building was purchased by the NoVo Foundation, a charity group controlled by Peter Buffett and his wife, Jennifer.

The Broadway bubble was once known as the Big Bubble.

“The Broadway Bubble was designed to be a safe and affordable space for local residents to meet their basic laundry needs and, more broadly, to access a wide variety of community resources and programs,” said Weiss-Rowe in a previous email.

It will house a small classroom/meeting space equipped for hybrid in-person/zoom calls, training and more, as well as a private office and kitchenette.

Volunteers from Kingston Midtown Rising are leading the effort.

“We will work with local residents to identify the types of opportunities and resources that would benefit them most from seeing the space,” Scruggs said in an earlier email. “Early feedback emphasized educational opportunities, particularly language classes (Spanish, English, Q’eqchi), activities for children and young people, and opportunities for socialization.”

Elsewhere in the city, in April, the NoVo Foundation and RUPCO finalized a purchase agreement, which allowed NoVo to assume full ownership of The Metro building on Greenkll Avenue. The NoVo Foundation purchased the 70,000 square foot facility for $2 million.

NoVo has distributed tens of millions of dollars to various organizations, governments, colleges, non-profits, and more throughout the Mid-Hudson Valley region.