The Stephenson Cancer Center, located on the campus of the OU Health Sciences Center in Oklahoma City, is one of 32 major participating academic sites in a national cancer research network. It also houses the TSET Health Promotion Research Center and the Center for Cancer Prevention and Drug Development. (Courtesy picture)

A 2010 donation of $12 million by Tulsa residents Charles and Peggy Stephenson, longtime supporters of the University of Oklahoma, capped a $50 million private fundraising campaign. Later, in 2019, the Stephenson Family Foundation presented a transformative gift of $20 million to expand the center’s research mission. The philanthropic support of the Stephenson family has served to maintain the momentum that resulted in the cancer center achieving designation as a National Institutes of Health Cancer Center in 2018. The designation belongs only to a group of elite cancer centers representing the top 2% of centers in the United States. States.

According to a release, over the past decade, more than $400 million has been committed to the support and continued development of the cancer center, making it the largest public-private bioscience initiative in the history of the cancer center. Oklahoma.

The Stephenson Cancer Center is a national leader in early and late phase clinical trials and is one of 32 major academic sites participating in the NCI National Clinical Trials Network. It also houses the TSET Health Promotion Research Center and the Center for Cancer Prevention and Drug Development.

“Here we have tapped into the resources that will one day help defeat this adversary, which has claimed so many lives in families around the world,” Mannel said. “The Stephenson Cancer Center is an inspiring model of what we can accomplish as Oklahomans united for such a compelling cause.”

In addition to generous private philanthropy, several community partners have played key roles in the growth of Stephenson Cancer Center. These include the state of Oklahoma, through tobacco tax revenue; the University Hospitals Authority and Trust; Oklahoma Tobacco Settlement Endowment Trust (TSET); Chickasaw and Choctaw Nations; OR Health; Presbyterian Health Foundation; and the University of Oklahoma. 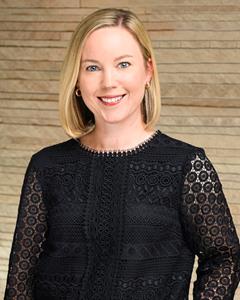 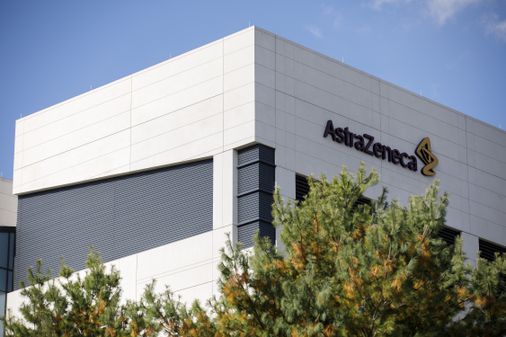 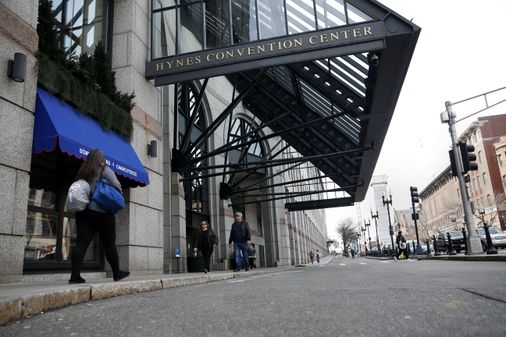