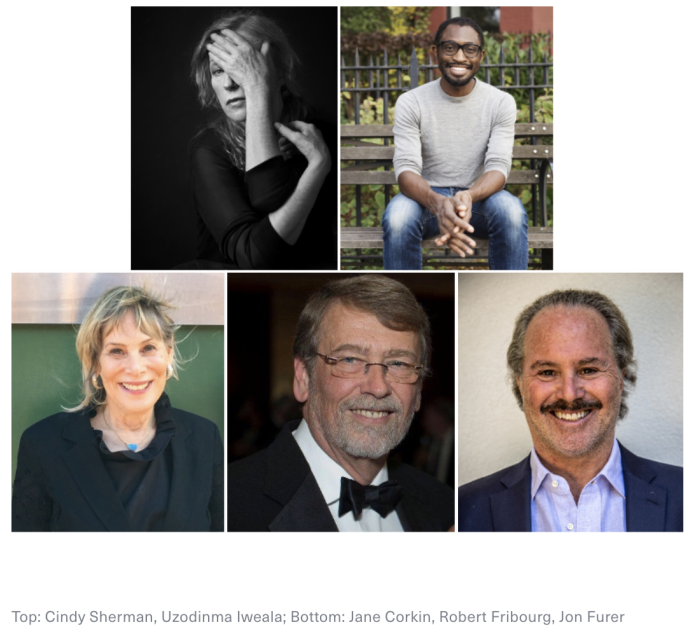 The International Center of Photography (PCI) announced the appointment of five new members to its board of directors, including renowned photographer Cindy Sherman. Sherman will act as creative advisor for the center’s upcoming 50th anniversary in 2024.

In an email to New York TimesSherman said, “I felt the organization, in asking me to participate, wanted to stand out from its more traditional roots and be seen in a broader sense of how photography is used today,” said Sherman. she declared.

“Everyone with a smartphone can relate to photography,” she said, “much more than 25 years ago, and that’s why it’s more relevant than ever and why more people should discover ICP”

ICP’s new executive director (from 2021), David E. Little, told the NY Times in an interview that partnering with artists like Sherman and executives like Iweala (who is also a writer and filmmaker ) would help the center expand its reach beyond documentaries. photography and in the world of fine arts.