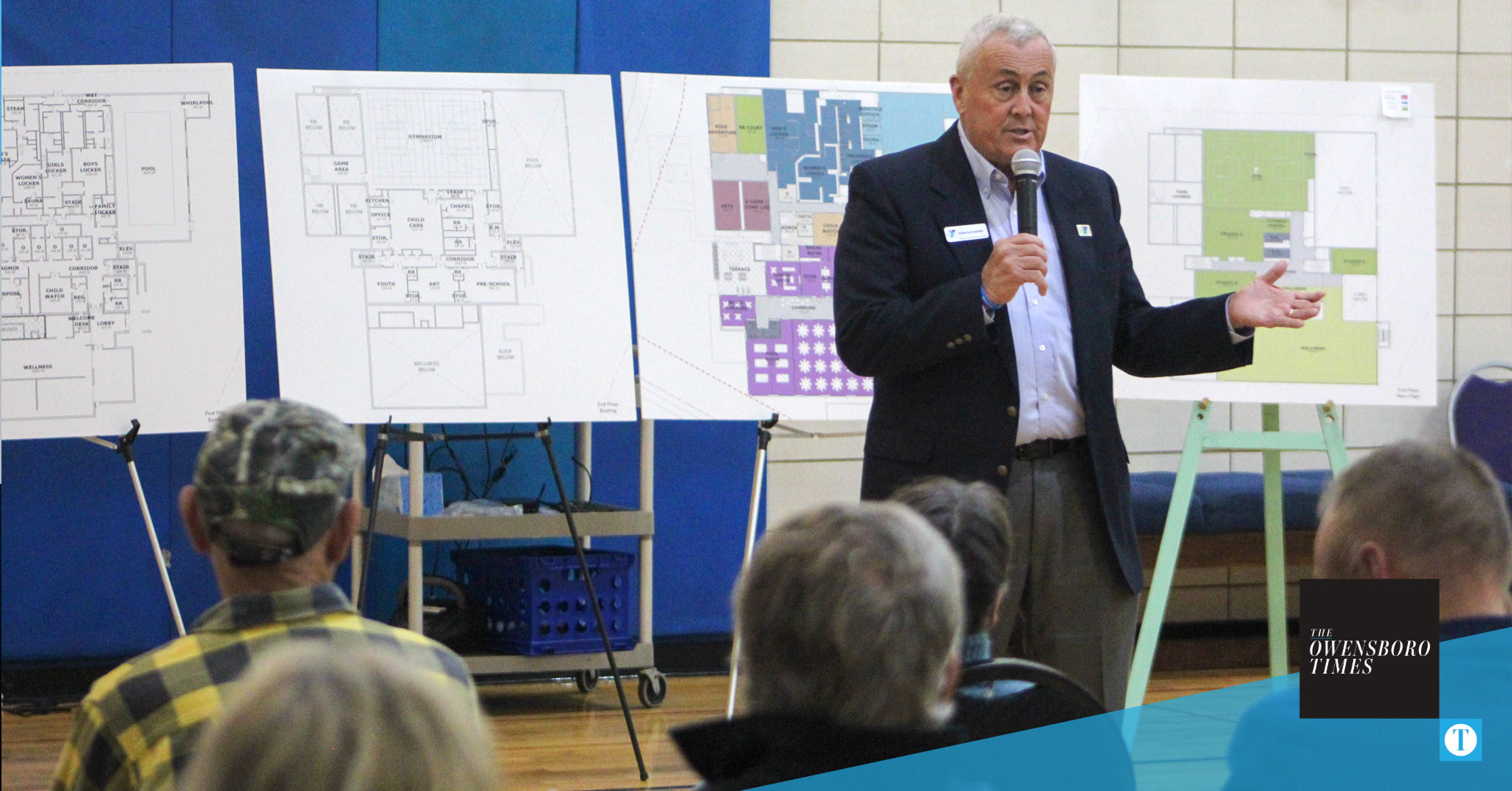 Potential merger plans for the Owensboro Family YMCA and Senior Community Center now include expanded parking and the addition of an access point to Scherm Road after obtaining city approval, officials said Wednesday. .

YMCA President/CEO John Alexander said none of the merger plans had been finalized or agreed to, he said they would need to buy property west of Danzer Orthodontics if everything worked out.

The proposed intersection would then be a four-way intersection and line up with the entrance to Winchester Hall at Kentucky Wesleyan College.

Additionally, the plan will require a parking lot of about 250 spaces stretching from Scherm to Kentucky Parkway. Parking would be added from their current space in Scherm, which Alexander says is a bit far from the facility.

“We think this is going to be mainly an overflow [area] anyway, for some bigger events or activities like a swim meet or something like that. We realized it was too far for older people to walk there,” Alexander said.

To increase the safety of Princeton Parkway (the road separating the Y from their parking lot), the City also agreed to close access from Kentucky Parkway and make the main access point the Scherm Road intersection.

There will also be a drop-off location and reserved spaces for the meals-on-wheels program in which the seniors’ center also participates.

Alexander also shed some light on the timing of the feasibility study to see how much funding the two organizations could raise.

“We’re looking at about four months for our feasibility study, so in early spring we’ll start reporting on it when they tell us we can raise X number of dollars,” he said.

Then a decision will be made on the plans, mainly focusing on a fundraising campaign that will take several months.

It is only in 2024 that the two organizations could really start projects for the building. This is crucial, Alexander said, because ARPA funds will disappear in two years if not used.

Jennifer Allen, chair of the senior center’s board of directors, said it was important that they help put seniors in the best possible position.

“I want seniors to be happy, I want them to be safe, I want them to have all the programs they want,” Allen said. “We have prepared our seniors for the 21st century and I hope this will be the best solution.”