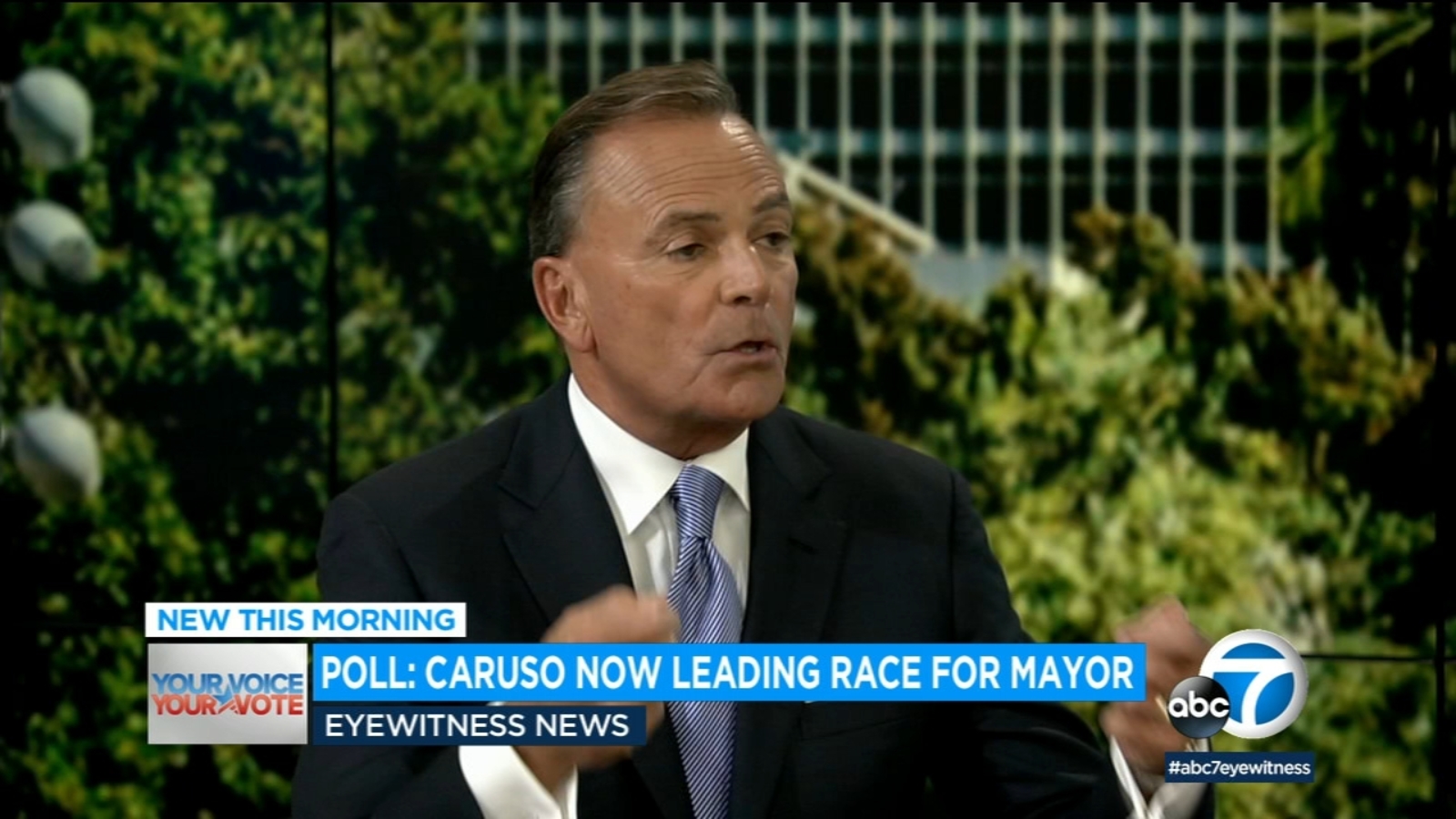 The UC Berkeley Institute of Government Studies poll co-sponsored by the Los Angeles Times shows Caruso voting at 24% and Bass at 23% of likely voters.

If those numbers held in the primary, the race would move to a runoff in November.

The poll, conducted from March 29 to April 5, shows a sea change in just two months, after Bass previously held a large lead over Caruso in the same IGS poll.

READ MORE: Who is Rick Caruso? The billionaire businessman has joined the LA mayoral race

Kevin De León, member of the city council, ranks third with 8%. Councilman Joe Buscaino and City Attorney Mike Feuer, who both voted 4% in the previous survey, are now at 1% and 2%, respectively.

Caruso’s strong polls come as he has flooded the TV and digital markets with nearly $9 million in ads, while Bass has yet to air TV commercials.

According to the survey, the top issue influencing voters is homelessness, cited by 61% of likely voters.

The primary is set for June 7.