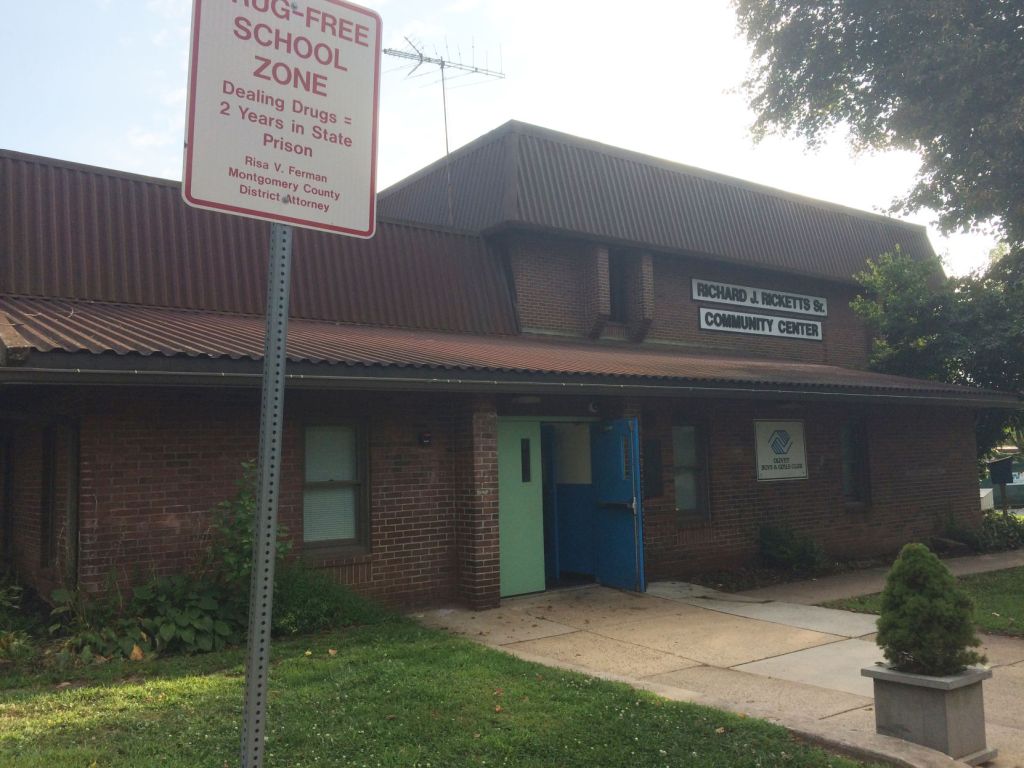 POTTSTOWN — In the days leading up to the election, the Pottstown Chapter of the NAACP is hosting an evening meet-and-greet with the candidates at the Ricketts Community Center on Beech Street.

Confirmed so far to attend the Thursday, Oct. 27, event will be Republican state Senate candidate Tracy Pennycuick as well as his Democratic challenger Jill Dennin. Both are seeking the 24th District Senate seat, currently held by retiring Republican Bob Mensch.

Mensch himself will also be in attendance, according to NAACP chapter president Johnny Corson.

Also in attendance will be Christian Nascimento, the Republican who is seeking to unseat Democrat Madeleine Dean for the 4th District seat in the United States House of Representatives. Dean herself will not be attending due to a prior engagement, Corson said. But someone from his campaign office will be there.

Rep. of State Joe Ciresi, D-146th Dist. who is running for re-election, will be there too. Last Sunday, his opponent, the Republican Tom Neafcy, had not committed to appear.

The evening will begin with an informal meeting at 6:30 p.m. with the candidates. At 7 p.m., each candidate will have time to make a presentation on why voters should choose them.

“We don’t want anyone attacking anyone. We want them to make their case,” Corson said. “Our goal is to inform voters.”

The event is open to the general public. The Ricketts Center is located at 658 Beech St. in Pottstown.