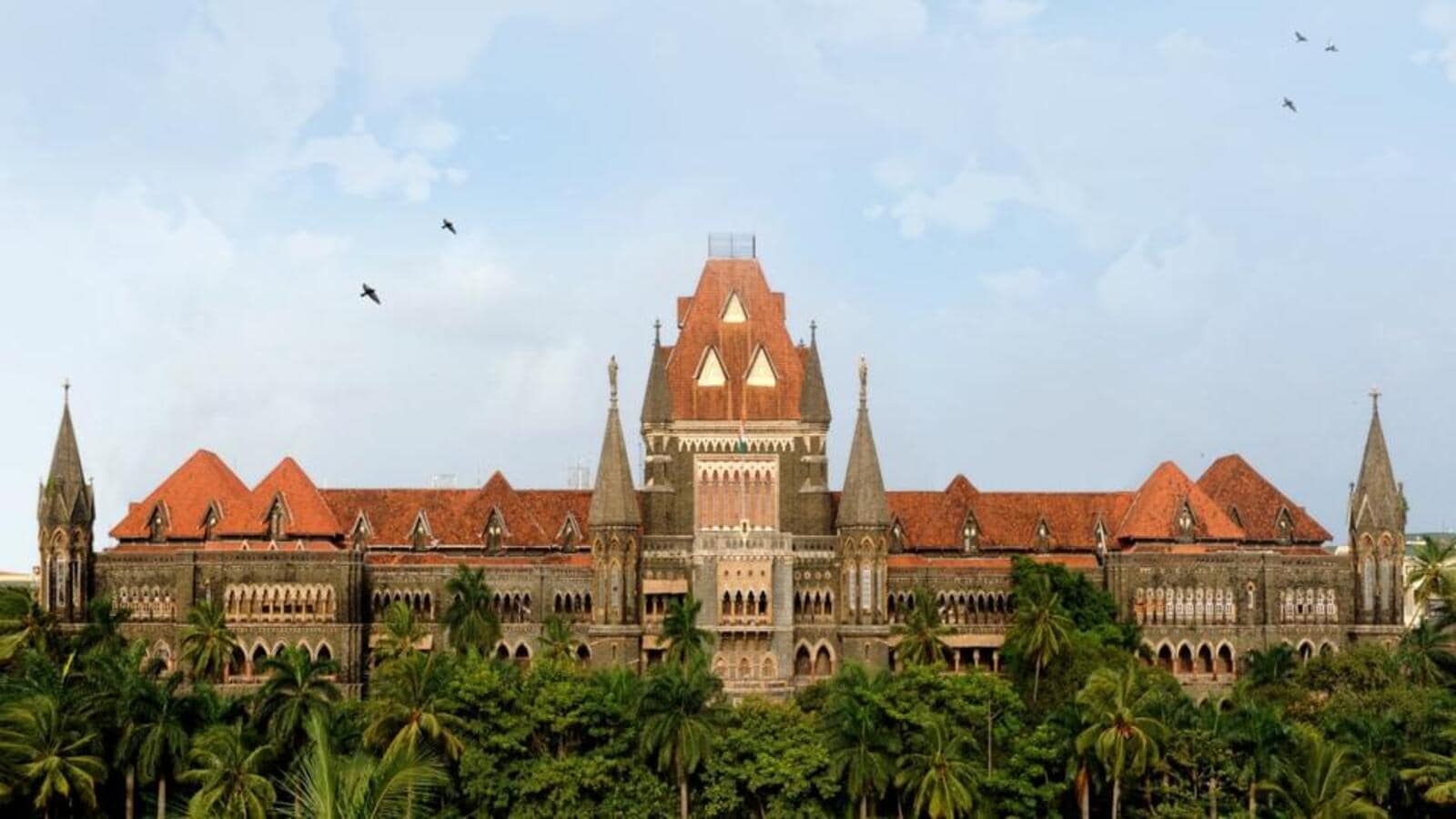 Mumbai After criticizing the Brihanmumbai Municipal Corporation (BMC) for issuing a temporary occupancy certificate to a building that lacked proper water connection, the Bombay High Court (HC) ordered a developer of Ghatkopar to ensure that the pipelines are laid by October.

The HC said that after the water supply lines are laid, eligible people may be asked to move to their apartments and vacate the transit accommodation they occupy. Earlier on August 17, the HC had hit the BMC and suspended the CO as well.

After the developer’s assurances and undertaking, the HC revoked the stay and ordered the court-appointed receiver for one of the apartments to ensure that the developer fulfilled all assurances.

The divisional bench of Judge Gautam Patel and Judge Gauri Godse, which was hearing the petition of Subodh Joshi, one of the owners of the apartment, was informed by lawyer Ashok Saroagi that the petition had been filed after the developer had asked his client to move into the apartment in the newly constructed building which lacked a potable water supply and other amenities. The building was part of a redevelopment project in Ghatkopar which consisted of five buildings and Joshi was assigned an apartment on the fifth floor of one of the buildings.

The court, after hearing the submissions, appointed a court receiver of Joshi’s apartment and asked him to verify the petitioner’s claims. The court had also suspended the partial CO which had been granted to the buildings after being informed that on the basis of the CO, the developer was asking the rightful claimants to take possession of the apartments allocated to them and to vacate the transit accommodation.

On August 24, the receiver had submitted a report confirming Joshi’s claims and also stating that the drinking water provided by the developer was not of good quality.

The developer represented by lead attorney Birendra Saraf submitted an affidavit and assured the court that steps had already been taken to provide proper drinking water and the same would be completed by October 7. Saraf also assured the court that other amenities such as the provision of electrical facilities would also be done by the developer.

After hearing the submissions, the bench noted that as the developer had initiated the process of connecting to potable water and also assured apartment owners of other amenities, it was revoking the injunction on the OC. The court further held that Joshi and the other apartment owners who occupied the transit accommodation could continue to occupy it until potable water was no longer available.

The court also noted that it expected the developer to provide better quality drinking water to apartment owners who had already taken possession of it and said it would look into other issues raised by the petitioner. September 7.